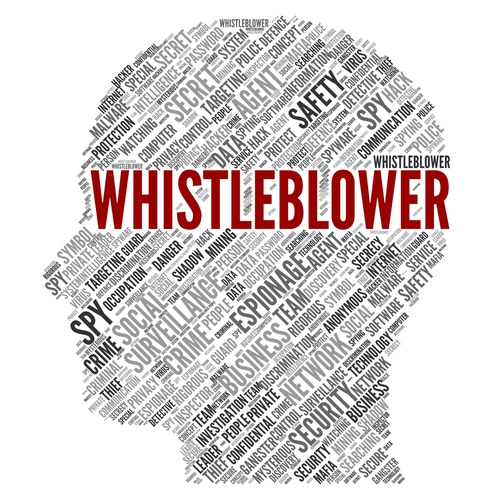 We are living a true “theater of the absurd” in Omogeneia the last few days… John Catsimatidis, who, among his other businesses, owns the Hellenic Times and he is a radio broadcaster and owner of a radio station, gives an interview to TNH, a paper disgraced for shamelessly abandoning the most basic journalistic principles, and threatens with a lawsuit “two bloggers”, who are “low lives” and “have bad reputation” for spreading “negative conversations… against himself, Fr. Alex, the Archbishop and the Archdiocese…”   It’s amazing that he pronounces these threats, while the Southern District of New York verified twice last month through their press secretary, that the investigation in the GOA and the St.Nicholas Fund is ongoing.  How absurd is this?

(In parenthesis, let me note that Mr.Catsimatidis is obviously being manipulated by his “Koumbaro” Fr.Karloutsos and by TNH publisher A.Diamataris to do the dirty work they cannot do… They treat him as a “useful idiot”…)

But since Mr. Catsimatidis raised the issue, let me underline here that he is not just dealing with “two bloggers” who expose the all-pervasive corruption in the GOA. Those who oppose corruption in GOA are part of an extensive “Resistance Network”.  Who is part of this network?

– The $50 million missing from the Priest’s Pension Fund.

– Violations of the federal laws for 501c3 non-profit organizations.

– Breach of Fiduciary duties by the Archons.

– Fundraising activities by the Metropolitans and where the money actually went.

– Bid rigging and who profited from it.

– Credit card fraud: when these come out many in GOA leadership would want to hide in a hole before they go to jail…

– The $17 million paid for sexual misconduct violations and where the money came from.

And this is what he can say he reported at this moment – the list goes further… The amount of evidence during 8 years (!!) of research was so large and detailed (over 2000 pages!) that it took the authorities months before they announced that GOA was under investigation in April 2018! And the reporting is still continuing…

What is uniting all these faithful Orthodox Christians in assisting the fight to clean our Church of corruption? The common denominator is the disgust in witnessing the Church of Christ to have become an exclusive country club for a few wealthy people, who have formed a self-serving business network, while at the same time any effort for establishing transparency has failed.

The trigger was the monumental failure in building St.Nicholas.  There, it seems as if the Saint himself helped expose their corruption!  The building committee received a foundation for free (costing $17 million and paid by taxpayers of NY) where they had to build a 2400 sq.ft. Church.  And they ended up squandering the $40 million they raised with the result to raise the cost to $80 million (or $22,000 per sq.ft!!)  They had bought insurance on the project (!)… Instead of using the insurance, they now want to illegally get money out of foundations (Faith, Leadership 100) without accounting for the first $40 million… Furthermore, they want to raise more than another over $40 million (there is no limit of the fundraising to the construction cost – which will open new questions once again!) and re-direct the excess funds into a new foundation (a slush fund for GOA!!)  At the same time as they beg the government of bankrupt Greece for $2.2 annually for the Theological School!…  Does this sound like reasonable behavior in the new Age of “Transparency”?

The reporters of wrongdoings…

Reporting on all these issues has intensified with a number of new websites added to the older ones.  For many decades “Monomakhos.com” on the English-speaking side and “Kalami.us” on the Greek-speaking side have been bearing the burden of reporting on the many “trespasses” of those in power of the GOA. We at Helleniscope.com are newcomers (established in Sept. 2019, although some of us have decades of experience in writing about the Greek American community) and we are bilingual for the most part.  But let me also make reference to some other additions to the “Resistance Network”.  After the presumed death of the publisher of the wildly popular blog “protectingorthodoxchurch.com” a similar blog was established www.concernedorthodoxchristians.wordpress.com. Also, a very recent addition (Jan. 2020) to the Greek side of the internet is a blogger who has harshly attacked and exposed TNH publisher, A.Diamataris with his always sub-standard, to put it mildly, journalistic practices: https://mastrantonis.blogspot.com.

This is truly the time for the Greek American community to rise up and voice its disgust for all those who have brought GOA to the brink of collapse… Soon, a new website will go public and it will be a place for all of you, to report your concerns, either about your local parishes or general, regarding the Church and GOA.  We are the majority, the 99% of the people, and we are not silent!! We cannot – and WE WILL NOT – be stopped by a few wealthy individuals, most of whom do not have Christ in their hearts!