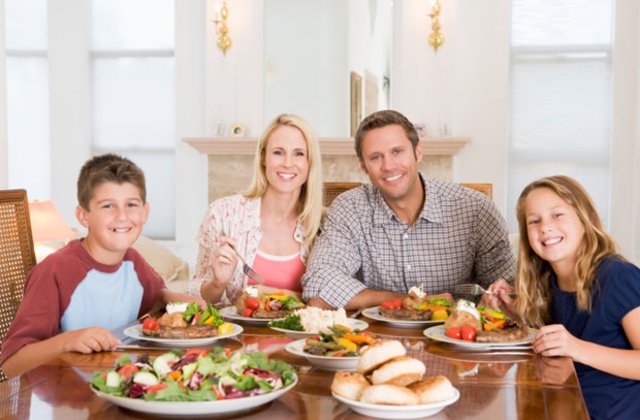 Since day one I believed  that Donald Trump was going to be a President that would work for America and all Americans. A strong America will benefit the whole world and is going to be the foundation for the preservation of peace on earth.

To regenerate America we must bring back the traditional concept of the American Family. Family is the foundation for a productive and healthy nation. A good mother is the element holding a family together and the government has to take care of mothers. The feminist movement destroyed the institution of the family; their real goal was to pull the mothers out of the family nest and make them part of the work force.  Since then the country became full of drug addicts, costing the Nation tons of money annually.
All this was initiated by the liberals (in essence socialists) who are hiding behind the word
“democracy”. President Trump and his campaign team must propose a re-construction of the family, the way it was until Reagan’s presidency…. When blue-collar workers were the real protectors of the family and especially the mother. The role of the mother was to raise good, healthy and ethical children.
Liberalism changed everything, according to my opinion; it first destroyed the woman, then the mother, the family and America. Today, a tremendous amount of our resources and tax dollars goes to take care of drug addicts, abortions and children of unknown parents. I believe that if the mothers could stay home for a few years to raise their children, it would cost much less; and it would be a great idea if the government could pay them a decent salary. Instead of spending billions and billions of dollars for questionable goals through massive “stimulus” packages, as they do these days, what if they put mothers at the front and center? The federal government and state governments spend enormous amounts of money for daycare and pre-K programs. With a little more money they could provide a salary to all american women who would choose to stay home, raising their children until they go to school… A mother is always better than any government “facility”…
Of course we are talking about legal families and not the “novelty” families that New World Order made up.  Let’s hope that President Trump will make this a central goal of his  campaign and his new administration after he, hopefully, wins re-election…
Captatsis@gmail.com 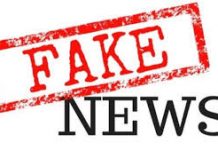 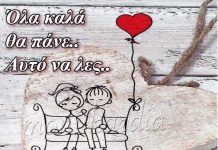 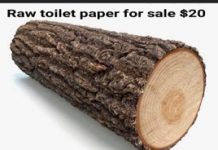