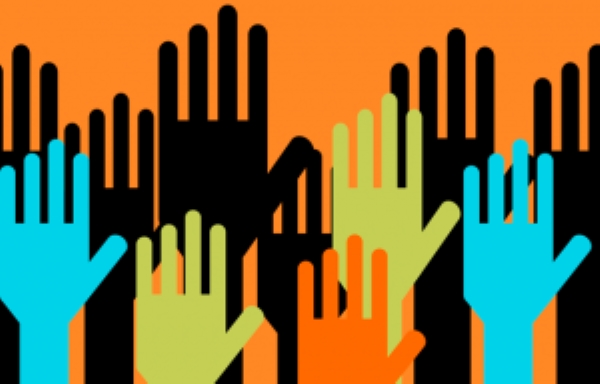 EDITOR’S NOTE: In a few minutes (3.00PM EST) the Virtual Town Hall announced by AB Elpidophoros will begin. To help the discussion we are offering these questions, although we are sure the faithful will have many more to ask…

Thank you for your answers, Your Eminence.