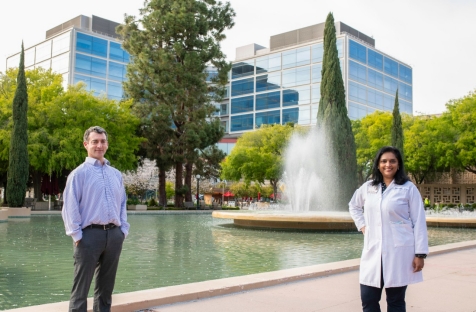 EDITOR’S NOTE: (Nick Stamatakis) The biggest news of the week regarding the China virus came out of Stanford University yesterday, where a well-organized scientific study of over 3,300 Santa Clara residents of California revealed very important data about the disease:

Below you can click on the link to see the full report from Stanford University.