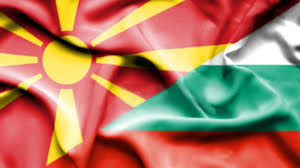 Bulgaria has given a list of conditions to Skopje if they want to be able to join the European Union and not be vetoed by Sofia.

Although the Macedonian name dispute was resolved between Greece and what we now call “North Macedonia” with the signing of the Prespa Agreement in 2018, opening the way for the Slavic country to join NATO and the European Union, Bulgaria has now put a list of conditions before they will green light their accession to the Bloc.

According to the news portal mkd.mk, Bulgaria is asking Skopje to drop claims that there is a “Macedonian” minority in Bulgaria and to stop claiming the existence of a “Macedonian language.”

Sofia says the people of “North Macedonia” are Bulgarians who were stripped of their identity by Yugoslav authorities to serve two purposes:

As part of the Prespa Agreement, Greece allowed a “Macedonian language” to be recognised in the United Nations as a South Slavic language. In exchange, “North Macedonia” accepted that the Ancient Macedonians, civilisation, culture and history is Greek, including the Sun of Vergina.

Greece was the main member blocking “North Macedonia” from joining NATO and the European Union, however, with the Prespa Agreement made, Greece has endorsed their accession into these organisations. Now it appears that Bulgaria will prevent “North Macedonia” from joining the European Union in a series of demands that will only weaken “Macedonian” falsities after they had to acknowledge that the Ancient Macedonians were Greek.

Over 70,000 “Macedonians as of 2018,” accounting for about 3.5% of the population, have Bulgarian citizenship too, showing that decades of Yugoslav propaganda is beginning to weaken. 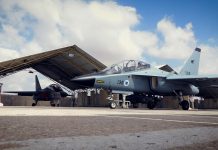 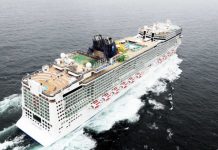