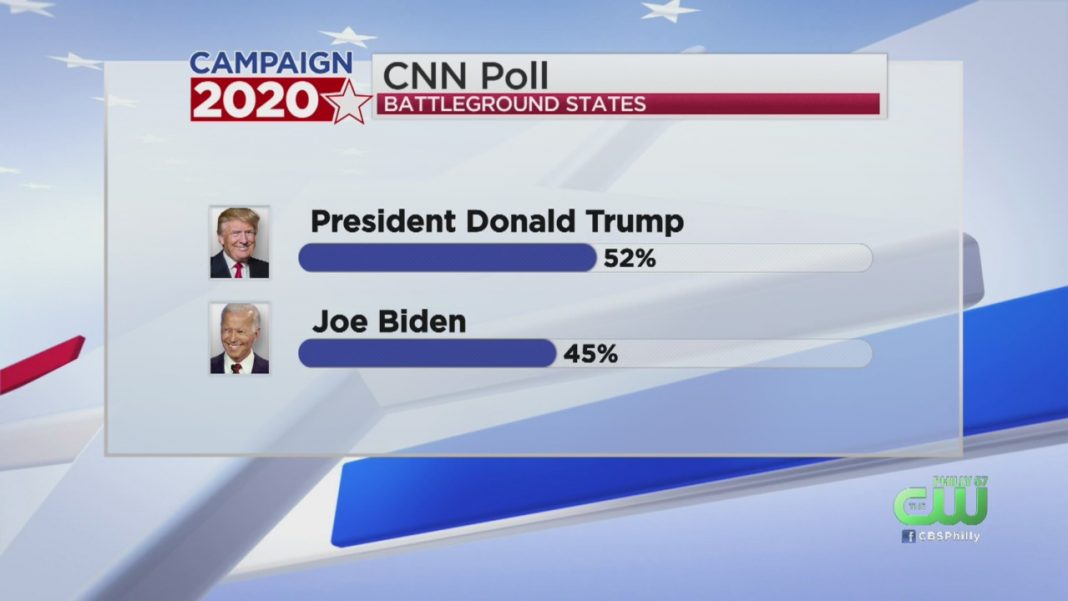 Did anyone notice we had two special elections for two congressional seats on Tuesday, one in Wisconsin and one in California?  A few days ago mainstream news media were all excited about the prospect of a “Blue Wave” and were predicting victory of democrat candidates in these two districts.  But today the results of these important elections “missed” the headlines… As if they are insignificant or as if they did not happen at all..  Why? Because in both of them the republican/conservative candidate won.

In California Mike Garcia won by a wide margin of more than 12 points; it was the first republican victory in congressional elections in California since 1998!!  In Wisconsin, a district that voted for Obama is now voting republican and re-elected Sean Duffy with 62%.

If you believe the regular polls you probably have heard that in any one of them Biden is beating Trump by an average of 4-5%.  But when people are risking to lose their own money things change dramatically:  In betting odds Trump is winning by about 8 points!!

To make things even worse for the democrats, in battleground states like Pennsylvania, Wisconsin, North Carolina and Florida, Biden is losing…  We all know that the candidate who wins in these states will win the elections and Trump is winning in all of them as even the anti-Trump CNN admits (video below)…