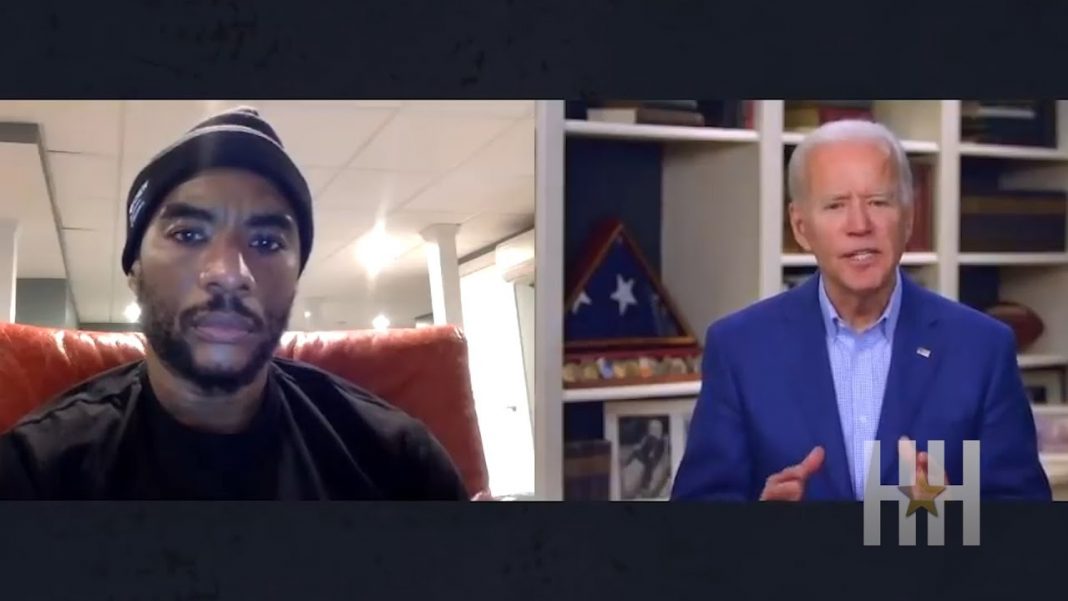 This writer has noted repeatedly that the liberal left has a tendency to commit political suicide by revealing their most inhuman side and their well-hidden anti-democratic and racist sentiments. Hillary did just that by calling all Trump supporters “deplorables” and “irredeemables”… I remember clearly the moment I heard her comments – it was summer of 2016 – and my reaction then was: “This is the moment where Hillary lost the election!”… To top it all off, Hillary refused to listen to the advise of her husband Bill, whose political sensors are unmatched… She decided to lean to the left instead of moving to the center… This is now Biden’s turn to commit suicide…  In just a few seconds he is now guaranteed to lose a big part of the black vote.  This must be the horrible end of his political career. Watch and judge for yourself…

THE REACTION AMONG THE BLACK COMMUNITY WAS HUGE – PLEASE TAKE A LOOK HERE, IT’S THE TWITTER ACCOUNT OF VERNON JONES, A DEMOCRAT BLACK CONGRESSMAN FROM GEORGIA WHO ENDORSED TRUMP:

I’ve been black all my life.

But I’ve never been anyone’s property, especially not @JoeBiden.

You’re not entitled to black support, Joe. You haven’t even earned it. pic.twitter.com/ZcqKC0dMak