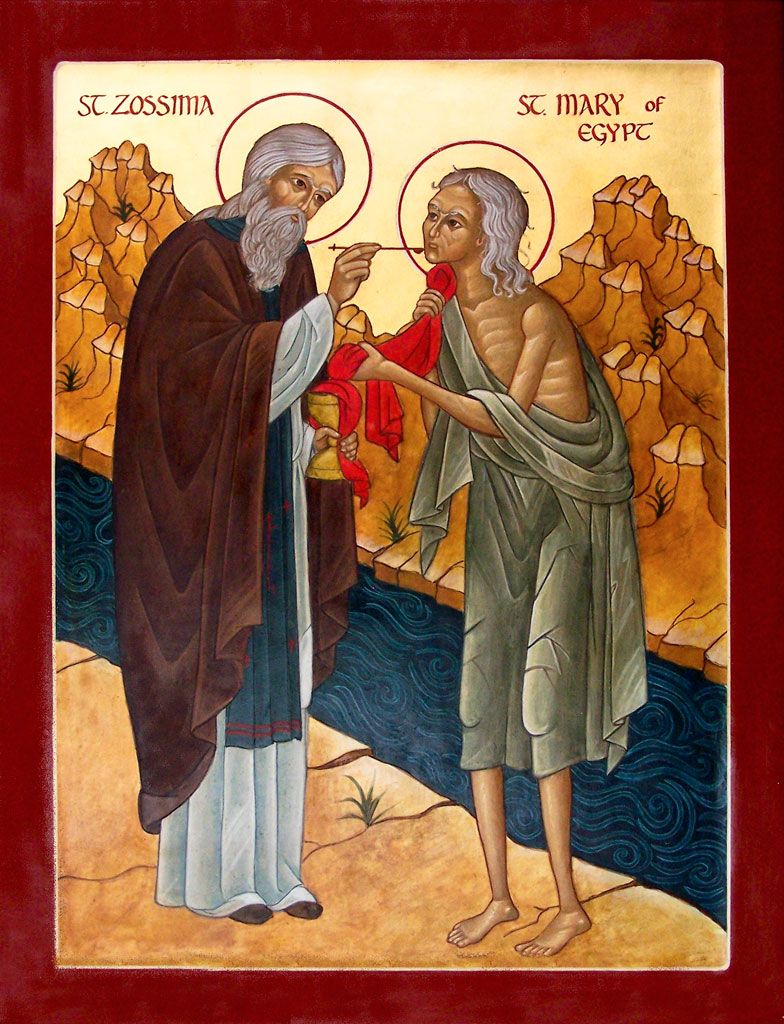 by Dr. B.
Since the time of its establishment by the Resurrection of Christ and the Pentecost, the Christian Church hymnography (expressing Church’s Theology) dealt with infections singing “ὅπου γὰρ βούλεται Θεός, νικᾶται φύσεως τάξις”, (Saturday vespers, mode varys) translated as “by the will of God, nature’s order is overturned”. This statement in the hymn alone explains ALL the mysteries in Church’s life, starting from Christ’s Incarnation to the Holy Communion. We believe that Christ is among us when we gather and practice Liturgy (=from the Greek «Λαός+έργον», meaning the work of people) and HE HIMSELF gives us COMMUNION! The last mystical prayer before Communion says: Πρόσχες Κύριε Ἰησοῦ ἐξ ἁγίου κατοικητηρίου σου καὶ ἐλθὲ εἰς τὸ ἁγιᾶσαι ἡμᾶς…” May be Bartholomew forgot it?? Bartholomew suddenly decided without convening any Synod to close the churches with a rhetorical excuse: “The faith is not in danger from the virus but the faithful are”. It is clear that the Patriarch’s faith is missing and it is him and his bishops that are afraid of being infected!
The equation is simple:
a. You believe in CHRIST, therefore you receive his Body-and-Blood with the common spoon as the Church practiced all along – at least since the Fall of Constantinople to the Crusaders (1204).
b. You only believe in rituals (light candles, just-to-touch icons, but not venerate them etc.) but have doubts about the Holy Communion, therefore do NOT receive the Communion which turns fire against you.
Orthodoxy never forced anybody to come to Church, much more to receive Holy Communion.  Why would now Orthodox bureaucracy will force all of us to the virus-phobia practices of GOA and Bartholomew?
Talking about chronic illnesses, Christ himself, even before his death and Resurrection, cured with His Word not only chronic illnesses, such as the Blind (who we celebrate today – 6th Sunday of Pascha), the Paralytic (3rd Sunday of Pascha) and others, but also raised dead people (Lazarus, etc). Did we ever analyze via science’s experiments and make medical reports about these facts?? The same example was followed by His Disciples – and later our Saints – in numerous examples. There was NEVER EVER any medical research document, since the start of the practice of common spoon Holy Communion, where someone got infected. Remember, the human oral cavity is hosting trillions of bacteria. Oral surgeons, do reconstructive surgeries in this bacterial environment for years, destroying the myth of a need for a sterile surgical environment as it is practiced in other fields of medicine. Millions of people received HOLY COMMUNION depositing oral proteins and bacteria from one faithful to the next via the common spoon. Can anyone show us the medical research results of any infections that happened after the Holy Communion? On the opposite, when you are not certain or you have doubts about the “Mystery of the Holy Communion”, you could get infected even if you practice Communion techniques in a non-risky way (see GOA methods, or Metropolis of Pittsburgh or Russian techniques using vodka to sterilize…)!
GOA has to decide whether they truly represent Christ and the Faith (“βόσκε τὰ ἀρνία μου καὶ ποίμαινε τὰ πρόβατά μου” Ἑωθινὸν ΙΑ´) as Christ ordered Peter. Christ never told Peter: “ἄρμεξον τὰ πρόβατά μου”. The last fifty years history of GOA shows that they ONLY care for milking the flock without feeding Christ!!! If they are afraid of any litigation to happen of “unsafe” measures during Holy Communion, they should rather stay home to avoid infections and leave the flock of Christ to practice the centuries Tradition of Holy Communion via the common spoon. The Partiarchate closed the churches in this pandemic ONLY because they (Bartholomew and his bishops) themselves felt threatened by the pandemic. During the history of previous pandemics, the Saints (Bishops and priests) of the Church were making litanies in churches, processions in towns, blessing the flock of Christ and praying fervently. Instead, Bartholomew hermetically enclosed himself and his entourage in the Phanar, just trying to finish his bureaucratic work. What a sorry example of a leader…
Above all, the Holy Communion is a MYSTERY of the ORTHODOX FAITH, and cannot be analyzed by the human laws of Science. Even if this bread and wine are infected by any virus via the hands of a priest, once they are used  for the sacrament of the Holy Communion, they are converted into Body-and-Blood of Christ! It is the lack of Faith by Bartholomew and all his acolytes in their effort to reduce our Faith and force the flock into these precautions. They recently found an excuse: the Liturgy of James!! All of a sudden they remembered the history of Church. Going back to the roots of the three Eastern rite Liturgies (of “St James’ ” – circa 400 AD-, “St Basil’s” – circa 420 AD- and “St John’s Chrysostom” -circa 440 AD), Holy Communion was practiced by giving the Body of Christ separately and the Blood of Christ in three times/sips from the Cup until the western invasion in Constantinople (1204-1261). At that time, the Eastern Orthodox realized that Western heretic Christians had abandoned the practice of receiving the Blood of Christ. Hence, they decided to mix the Body and Blood together and give the Communion via a common spoon. But, let us get more to the roots of Christianity as Bartholomew and his team decided! During the 1st and 2nd century, Christians gathered in their houses singing hymns and praises to Christ and received Communion without the need of any priest as Philo of Alexandria witnessed in his writings. Maybe it is now time to return to this ancient tradition getting away from these wolves. Γένοιτο.