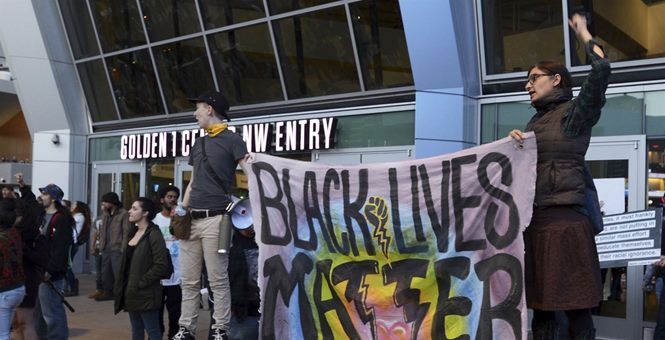 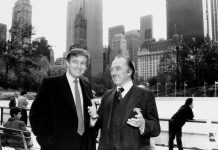 A Greek Immigrant’s Experience With Trump’s Family: They Are the Best!! (Greek and English) 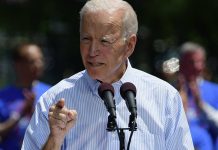