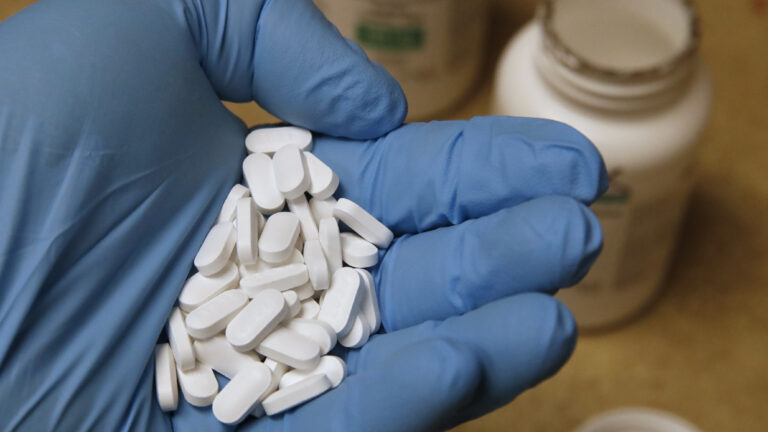 EDITOR’S NOTE (Nick Stamatakis) For endless weeks the medical establishment surrounding CDC, FDA and NIH tried everything it could to undermine multiple doctors’ reports and clinical tests (most notable of which by world famous French virologist Raoul Didier).  They attempted everything they had from statements by Dr. Fauci and other “cogs” of the system, to supposedly “scientific”, “clinical” studies… Yesterday, two of the most renown medical journal, “Lancet” and “The New England Journal of Medicine” have retracted the reports of two clinical studies, that raised alarms about the safety of the experimental Covid-19 treatments, chloroquine and hydroxychloroquine amid scrutiny of the data underlying the paper. Why? Because they were unscientific… Did you hear any apologies to the families whose laved ones lives would be saved if their “questions” had not helped to ban these excellent drugs from wider use?  No, you did not… These people will never admit their mistakes…And certainly there will be no apology for debasing the common sense approach by President Trump… Who supported a safe drug that was being used for seven decades with minimal and very well known side-effects. Below you can follow the link to see the report be Andrew Joseph of Stat Magazine.