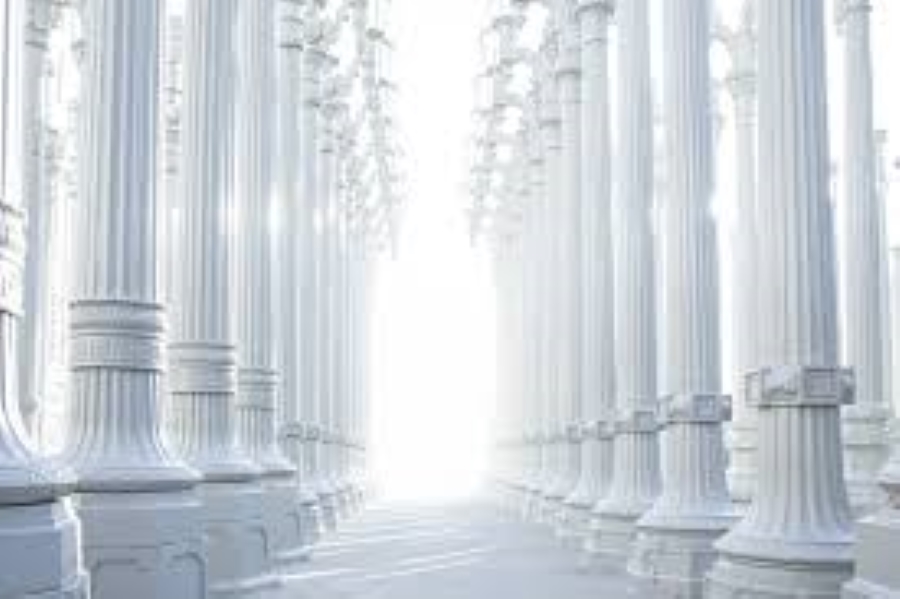 Until today, the foreign resident who filed taxes also in Greece, did not have to disclose to the Greek tax authority his/her tax number in the foreign country, where he/she permanently resides. Thus, the Greek – American living in New York, who had to file tax returns each year in Greece, because he earns income from renting a property in Greece or from receiving a pension, was asked to declare only the country of his residence, which in this example was the USA. In another example, the resident of Montreal, Canada, who also filed tax returns in Greece, had to state only that he resided in Canada and that he had property (in general) in Canada. The Greek tax authority knew only, vaguely, that the taxpayer filing in Greece, was a permanent resident of another country (say, Australia) and that he owned property there, something not particularly suspicious, since it is absolutely normal to own property in Australia if you permanently reside there.

From this year (tax filing extended until the 29th of July 2020 for income of 2019), the foreign resident who also files taxes in Greece, is asked to state in his filing to the tax authority not only the country of his residence, but also whether he has income there. Even worse, he has to divulge his tax number in the foreign country and his address there. The Greek tax authority says that this information is wanted in order to establish better communication with the tax authorities of other countries.

Most Greeks, who permanently live outside of Greece, but file taxes in Greece because they rent a property or they receive a small pension, or for any other reason, have become very suspicious with this new development. They fear that once they disclose their tax number abroad, Greece will cooperate with the tax authority of their country of residence, so that income and/or property they earn or own in another country is divulged to the Greek tax authority and vice versa. Most expatriate Greeks do not earn a lot of money in Greece. They may receive a pension which is usually low, and / or the rent of a modest or medium size property. If they state in their Greek tax returns their tax number in their country of residence, they may have to pay more taxes in their country of residence, since they will be taxed for their income anywhere in the world (world income).

These people believe that they already pay significant taxes and cope with many adversities, when they have to deal with the bureaucracy of two countries, and when they have to pay agent fees and many other expenses to fix problems of their property in Greece, where they are not present most of the time. If they are forced to disclose their foreign tax number and thus their modest Greek property or income to the foreign tax authority, they will have to pay more taxes. In some cases this will make owning and managing property in Greece too costly and unsustainable.

Such a development may have the negative consequence of cutting off the roots of thousands of expatriate Greeks with Greece. If those residents of foreign countries who also own property in Greece, have to sell their properties in Greece, or to cut down on their travels to the country, in order to reduce their expenses, the end result will be damaging not only to them, but to Greece, as well, because the country will lose a significant “human capital”.  The Greek expatriates love Greece and they and their families support in many ways, directly and indirectly, the Greek society and even the budget of the Greek government. They travel to Greece every year or very often. They advertise life in Greece all over the world. They are “ambassadors” of Greece. They demonstrate love and interest in Greek affaires, including support with regards to international issues and threats that Greece is facing. All this will be lost, if they feel that their ties with Greece have become too “expensive” for them to retain.

It will be very disappointing if Greece fails to keep Greeks who live abroad, close to the country where they were born or where their parents or ancestors were born. Greece must find a way to strengthen her ties to our sisters and brothers who live abroad and make them come more often to Greece. We must make them invest more of their money and time in Greece. We do not have the luxury of losing such a large number of Greeks and the Greek government must find ways to stop their potential alienation from the country of their ancestors.

the Supreme Court of Greece , LL.M.