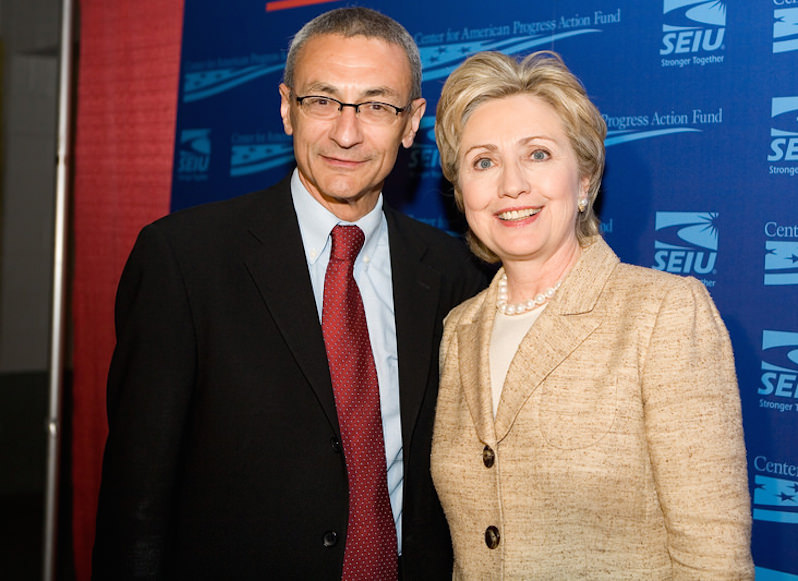 There is an e-mail that connects the Greek American Democrat establishment elites.

Julian Assange and others have done a great job in exposing the Globalist elites worldwide with WikiLeaks.

What is their agenda? They hide under organizations, and foundations.

A WikiLeaks 2016 John Podesta e-mail connects them all under one umbrella: John Podesta, Hilary Clinton, and the Greek American Democrat Establishment Elite. Now, these same people are under the Biden camp.

Who is John Podesta and why is he a central figure? Many Greek Americans don’t know him.

John Podesta was the Chief of Staff for Bill Clinton in the 1990s. Podesta and Hilary Clinton created Media Matters for America with money from George Soros to destroy conservative talk radio. He was a Clinton-family consigliere for decades. Podesta was Chairman of Hilary’s 2016 presidential campaign.

Time Magazine mentioned, “ President Elect Obama has effectively contracted out the management of his own government’s formation to Podesta.”

He is considered the ringleader of the Progressive Movement and one of Washington DC’s influential power brokers.

Podesta created the Center for American Progress as a training camp for leftist extremists. It became the central role in the Democratic Party’s planning, fundraising, and messaging. This  whole deal is funded by George Soros, Clintons, Donald Sussaman, and other wealthy Globalist elite in order to spearhead ‘The Progressive Movement”.  John Podesta is half Greek and half Italian who is connected to the whole Greek American Democrat establishment elite. As a side note, Ex-Ambassador to Hungary Eleni Tsakopoulos Kounalakis is now LT Governor of California.