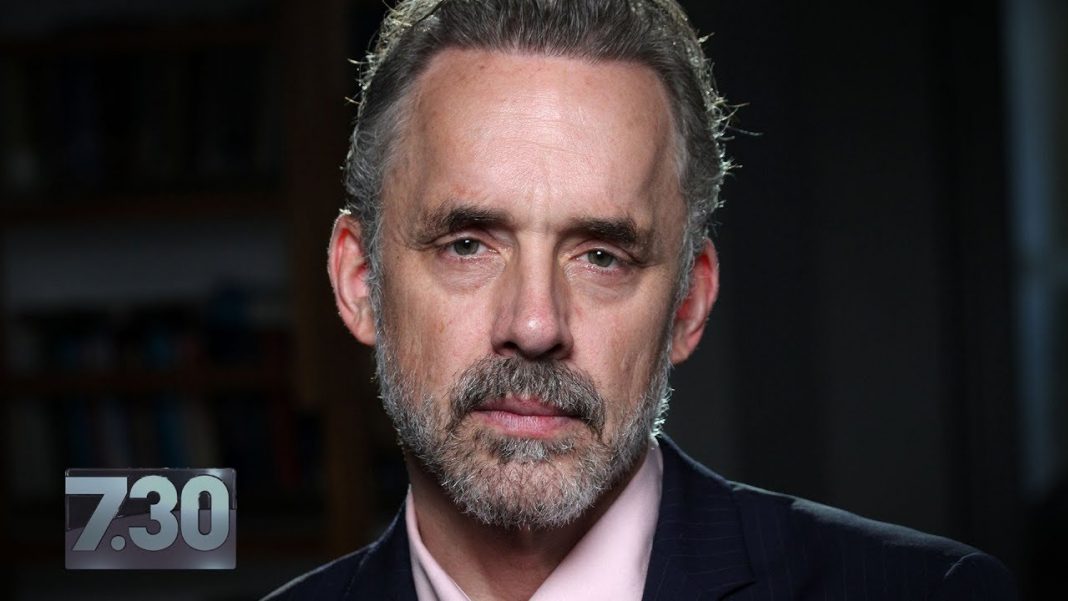 EDITOR’S NOTE (Nick Stamatakis): As Pat.Bartolomew and AB Elpidophoros are descending daily in a heretic advance to Ecumenism through their approach to Catholicism and Islam (including various faith-denying novelties such as the reusable spoons for Holy Communion) and as they obey the orders of the Globalists, the Eternal Light of Orthodoxy keeps shining ever stronger!  For the past few years one of the most influential intellectuals of our time, Canadian psychotherapist Jordan Peterson (click here for his unbelievable bio), has repeatedly affirmed – being not a Christian himself but certainly a faithful person – that Orthodoxy among the many Christian Faiths and other dogmas, such as Judaism, is better equipped to teach the faithful the active – energetic – approach to faith, “the imitation of Christ” … Here is his famous quote:

“…The Orthodox Christians like me. I don’t know why… I think the reason for that, as far as I can tell, is that the Orthodox look at Christianity from a slightly different angle than the Protestants and the Catholics… And this is a dreadful over simplification, so please forgive me. The West has viewed Christianity more as a set of beliefs that are analogous in some sense to a cognitive theory of the world. So to be a Christian in the West, you have to accept that Christ died for your sins and that you are redeemed… and that really means to state that you believe a certain set of propositions about Christ. That he was the Son of God, and that his death and resurrection, his sacrifice, redeemed mankind… but there’s a big risk in that [viewing Christianity as merely a cognitive theory]. And I don’t think the Orthodox fell into that to the same degree… The Orthodox would say, as near as I can tell, that you should pick up your damn cross and stumble up the hill… the Orthodox lay that out quite well. That’s your goal… the imitation of Christ….”

QUESTION TO AB ELPIDOPHOROS: MAYBE YOU SHOULD INVITE JORDAN PETERSON FOR A SPECIAL KEYNOTE ADDRESS AT THE NEXT CLERGY-LAITY CONFERENCE? HOW MANY FAITHS IN AMERICA CAN ENJOY THE MEGAPHONE SUCH A CELEBRITY IS HOLDING?