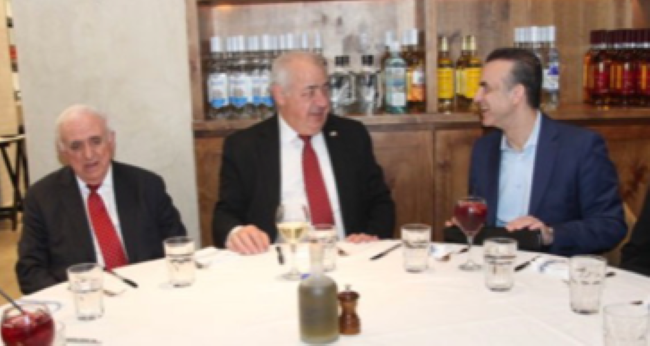 Since the filing of the Koularmanis complaint in Manhattan Supreme Court in early July – a legally ungrounded and unjustified movement which has now backfired – the St. Demetrios of Astoria Parish is rapidly deteriorating and has become a shadow of its previous state… This is remarkable because its previous state was already problematic. In the midst of coronavirus problems, with its already weak and corrupt leadership making one mistake after the other, and with an absence of serious guidance from the Archdiocese, the Parish is certainly heading into very troubled waters… Let’s outline here the disturbing situation:

They can sit silent and watch – if they prefer so… But I can assure them, that if they choose to stay silent and inactive, very soon the decisions for Astoria will be made by State authorities and not by them…