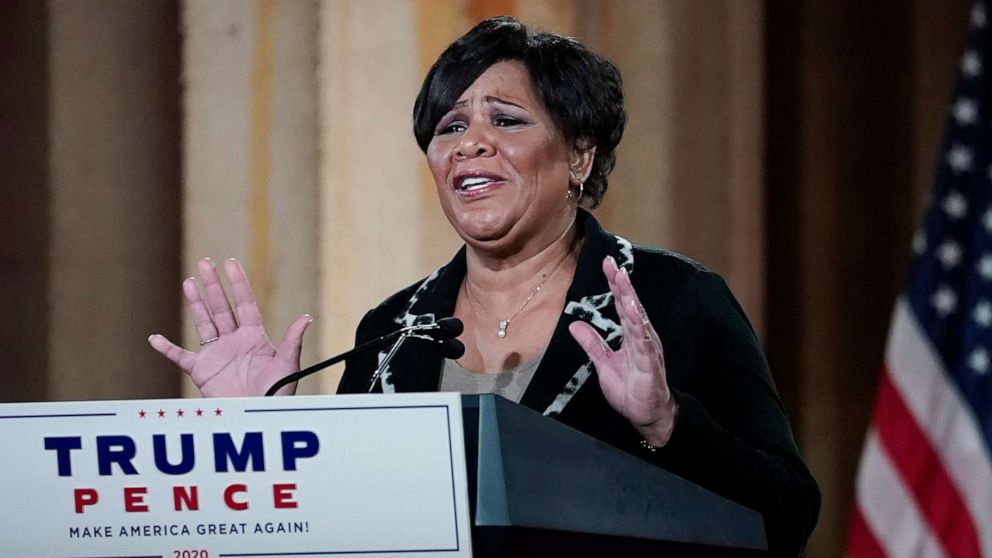 EDITOR’S NOTE: There is no bigger core value in “Americanism” (in what we call “American Exceptionalism”) than the opportunity to “a second chance in life”, a principle founded in Christianity.  America was always known as a place where, no matter what went wrong in your life, you always had a chance to grow out of past problems, by recognizing them and changing course in life towards redemption…. Alice Johnson is just that case:  A first time offender who by serving 26 yrs in jail she had the chance to re-figure her whole life and turn it around, in essence devoting herself to helping others.  President Trump recognized her example and rewarded her by setting her free!!  This is what Christian America is all about… WHAT DID 8 YRS OF THE “FIRST BLACK PRESIDENT” OBAMA BRING TO THE BLACK COMMUNITY? NOTHING…. Regarding HUD Secretary Ben Carson a few sentences are not enough to describe the accomplishments of the man in medicine and in serving the public.  He is a real example of the principle of “denying victimhood” which the black community should adopt in order to free itself out of the chains the political predators (Al Sharpton, Jesse Jackson etc.) put her in…  Enjoy both appearances at the RNC!!