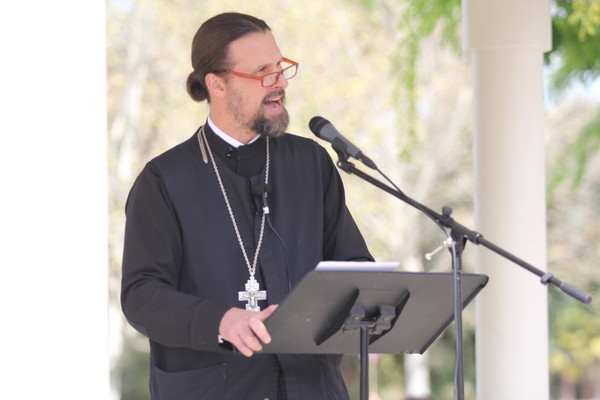 EDITOR’S NOTE (Nick Stamatakis): As we approach a very critical moment for Orthodoxy in America, the words of wisdom from Father Josiah of the Antiochean Church can guide in the right direction, undoubtedly the direction of Panorthodox Unity in America through a Church independently organized from all foreign influences. (Please take a look at his impressive bio here).