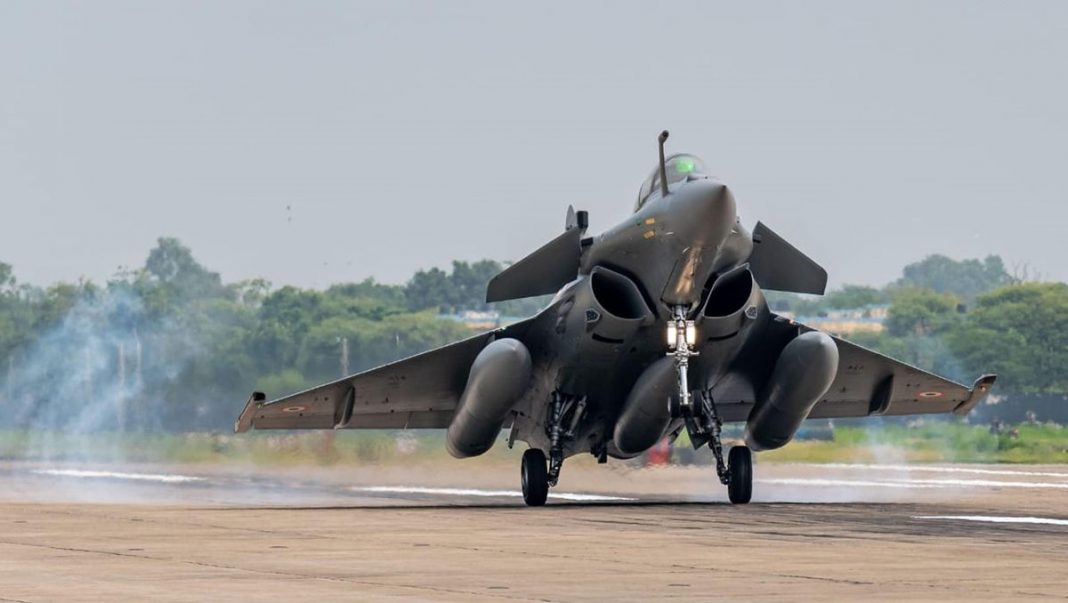 France and Greece have reportedly agreed to the sale of 18 Rafale lightweight twin engine fighter jets to the Hellenic Air Force, which follows French moves to reinforce Greek positions amid escalating tensions with neighbouring Turkey. Greece’s fighter fleet currently relies on third generation F-4E Phantom and fourth generation lightweight F-16 and Mirage 2000 fighters, although it previously showed interest in acquiring the F-35A fifth generation platform from the United States and in upgrading its F-16s to the F-16V ‘4+ generation’ standard. The Rafale can be delivered much faster than the F-35, as France not only as a stronger and more immediate interest in bolstering Greek defences, but it will also provide the fighters second hand from its own fleet. It is uncertain whether these will be modern variants equipped with AESA radars, or older models which have much more limited capabilities. France will reportedly provide these at a major discount, selling ten fighters and providing the remaining eight as aid. 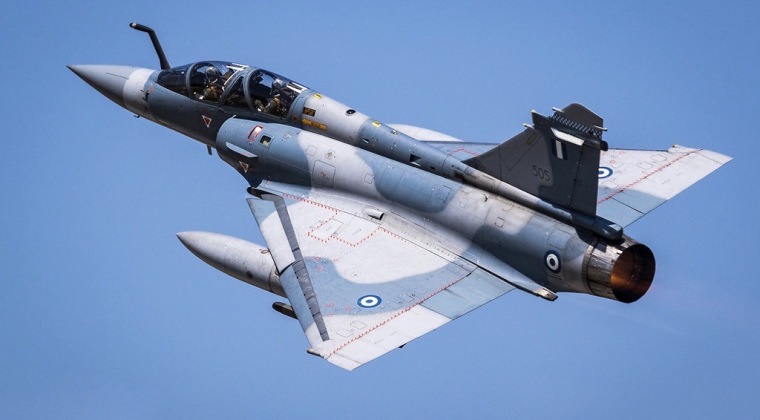 France has notably seriously struggled to market the Rafale for export, gaining only three clients so far despite offering very considerable political and economic incentives to purchase the fighter – which is otherwise considered uncompetitive and very far from cost effective compared to rival American, Russian and Chinese designs. Other than failures to win multiple tenders such as those in the UAE, Morocco, Singapore and South Korea, the Rafale saw its largest export success undercut when India cancelled over two thirds of aircraft orders bringing its order to just 36 aircraft. The Indian order has been surrounded by a major corruption scandal, with the jets costing over $240 million each. Belgium, too, despite being offered the Rafale contract’s full value in French investments in its economy, and in spite of very considerable French political pressure, refused the Rafale in favour of the more modern and cost effective F-35A from the United States. It is therefore far from surprising that France would need to offer Greece major incentives to purchase the Rafale – including eight totally free fighters and near immediate deliveries from the French Air Force’s own inventory. 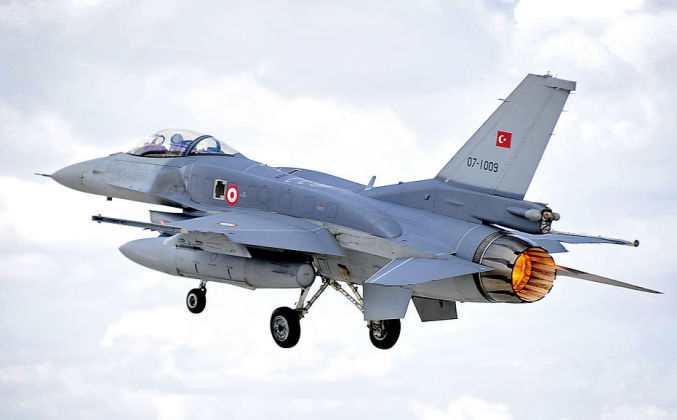 The Hellenic Air Force for its part notably operates the Mirage 2000, the Rafale’s direct predecessor which uses much of the same maintenance infrastructure and many of the same weapons, meaning integration of the Rafale will not be too difficult for the country. Turkey, for its part, deploys a fleet exclusively of F-16 lightweight fighters – aside from two small units of obsolete F-5E and F-4E jets. Although Turkey deploys more F-16s than any country other than the United States, it does not field any high end variants such as the F-16V or F-16E. Not only this, but its older F-16C jets do not field any modern air to air missiles – relying on the AIM-120B with a range of just 80km. The Rafale notably also relies on a relatively obsolete missile, the French MICA, although should modern AESA radar equipped variants be provided to Greece they will be compatible with much longer ranged Meteor missiles. Turkey was previously set to become the largest export client for the F-35A stealth fighter which can comfortably outperform the Rafale, although it was evicted from this program due to its purchase of the S-400 air defence system from Russia. The country is currently holding negotiations to acquire Russian Su-35 heavyweight fighters, and is also considering acquiring the Su-57 platform – both of which are much higher end and heavier aircraft than the F-16 or the Rafale. Until then, however, the Rafale purchase has the potential to provide Greek forces with a minor qualitative advantage over Turkey in the air.