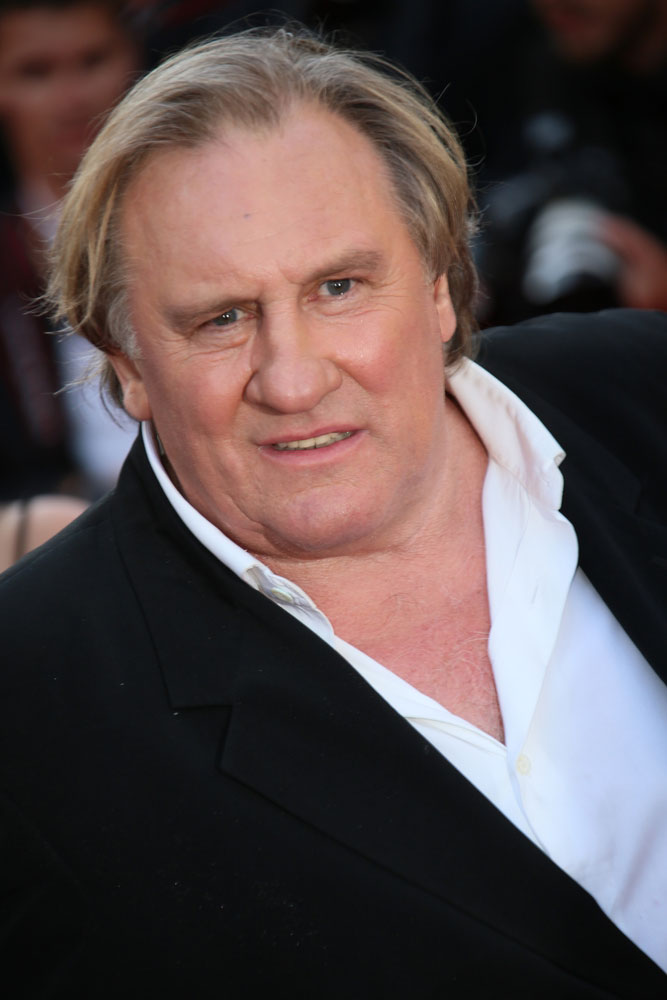 Friday, September 4, 2020, Gérard Depardieu has reconverted! In the Russian Saint-Alexandre-Nevsky cathedral, located in Paris, the 71-year-old actor was baptized an Orthodox Christian in the presence of about thirty people.

Movie star Gérard Depardieu left France a few years ago to live in Russia. If the latter obtained Russian nationality in 2013, he never misses an opportunity to go to Paris. If a few days ago, he had been talked about for having been arrested by the police while intoxicated, it is for a completely different reason that the star is in the news today! While he had taken advantage of his visit to the capital to go to the Touche plateau not at my post last week, Gérard Depardieu also organized in the greatest secrecy his baptism in the Russian cathedral Saint-Alexandre-Nevsky, in the 8th district.

It is the magazine Valeurs Actuelles, which attended the ceremony which reported the details of the baptism of the actor. Friday, September 4, 2020, at 4.30 p.m. Gérard Depardieu arrived in a black Mercedes. If the latter was surrounded by a small circle made up of around thirty people, he did not lack imagination during this religious ceremony, in particular thanks to “lively and sometimes whimsical gestures, unusual in an Orthodox ceremony.“ With enthusiasm, he then had to renounce Satan by blowing and spitting on him. Under the “solemn chants of the choir and the prayers of the celebrants,” the 71-year-old actor was “heavily sprayed on his body and his head with water.” Meanwhile, the rest of the congregation indulged in “loud and happy hugs.” Asked about his desire to become an Orthodox Christian, Gérard Depardieu explained to Current values “his taste for the Orthodox liturgy“and”its links with the Orthodox clergy.“

Gérard Depardieu had converted to Islam for two years

If today, the famous comedian is an Orthodox Christian, it was in 1967 that he decided to convert to Islam. For two years, the latter then assiduously attended the Great Mosque, read the Koran and prepared his prayers. In 2016, it was in the columns of Le Parisien that Gérard Depardieu returned to his religious convictions: “I was a Muslim for two years in the 1970s. It was difficult, the five daily prayers of Islam, the ban on eating pork, which is not, between us, not fundamental.“