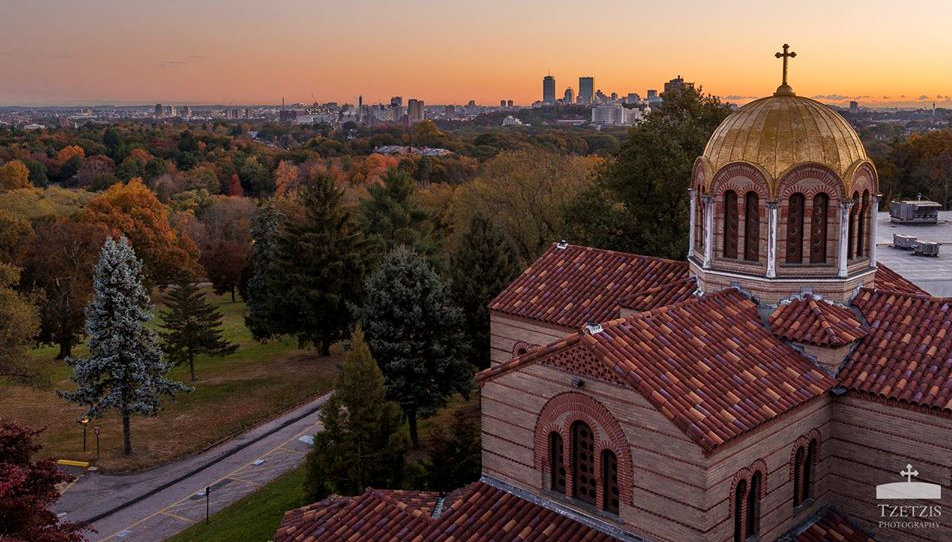 In your meeting with George Cantonis yesterday you were notified that Tuesday, August 11, 2020, was your last active employment date with Hellenic College Holy Cross. I am attaching a scan of your Separation Agreement, and I will overnight the originals of the Agreement and your final checks to your home. Please pay special attention to sections 8, 9, and 10 regarding Confidentiality and Non-Disparagement.

As explained you have up to 45 days to accept the Agreement, however, you will not begin to receive Severance Payouts until 7 days after you have signed the Agreement. It’s required that you remove all personal effects from your office by Monday, August 17, 2020. Any documents, manuals, books, telephones, computer(s), and other equipment which are College property need to remain in your office. Any building, office, and classroom keys need to be given to me.

Howard Thomas and his crew are available up to 2:30pm with boxes, and to assist you with removing your personal effects to your car. Also at the end of day on Monday, August 17, 2020, your HCHC email will be deactivated. Please provide me with an alternate personal email address.

As we discussed, I am available for any questions regarding the Separation Agreement process.