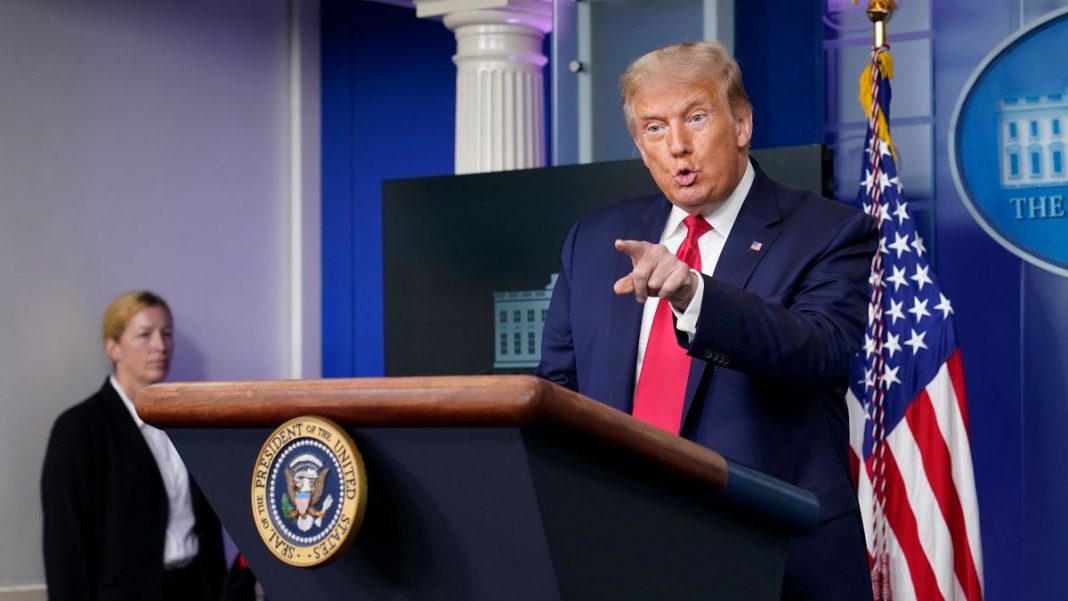 “We don’t know what’s gonna happen to Incirlik,” Wisconsin Sen. Ron Johnson, who chairs the Senate Foreign Relations subcommittee for Europe, told the Washington Examiner. “We hope for the best, but we have to plan for the worst.”

Erdogan has threatened American access to the base, which reportedly houses dozens of U.S. nuclear weapons, multiple times since he squashed a failed coup attempt in 2016.

A withdrawal would signal a major shift in the balance of trust between the United States and the country that boasts the second-largest military in NATO, but Erdogan’s increasing affinity for Russian President Vladimir Putin and truculence with other NATO allies has angered American officials and raised the specter of other crises in the transatlantic alliance. 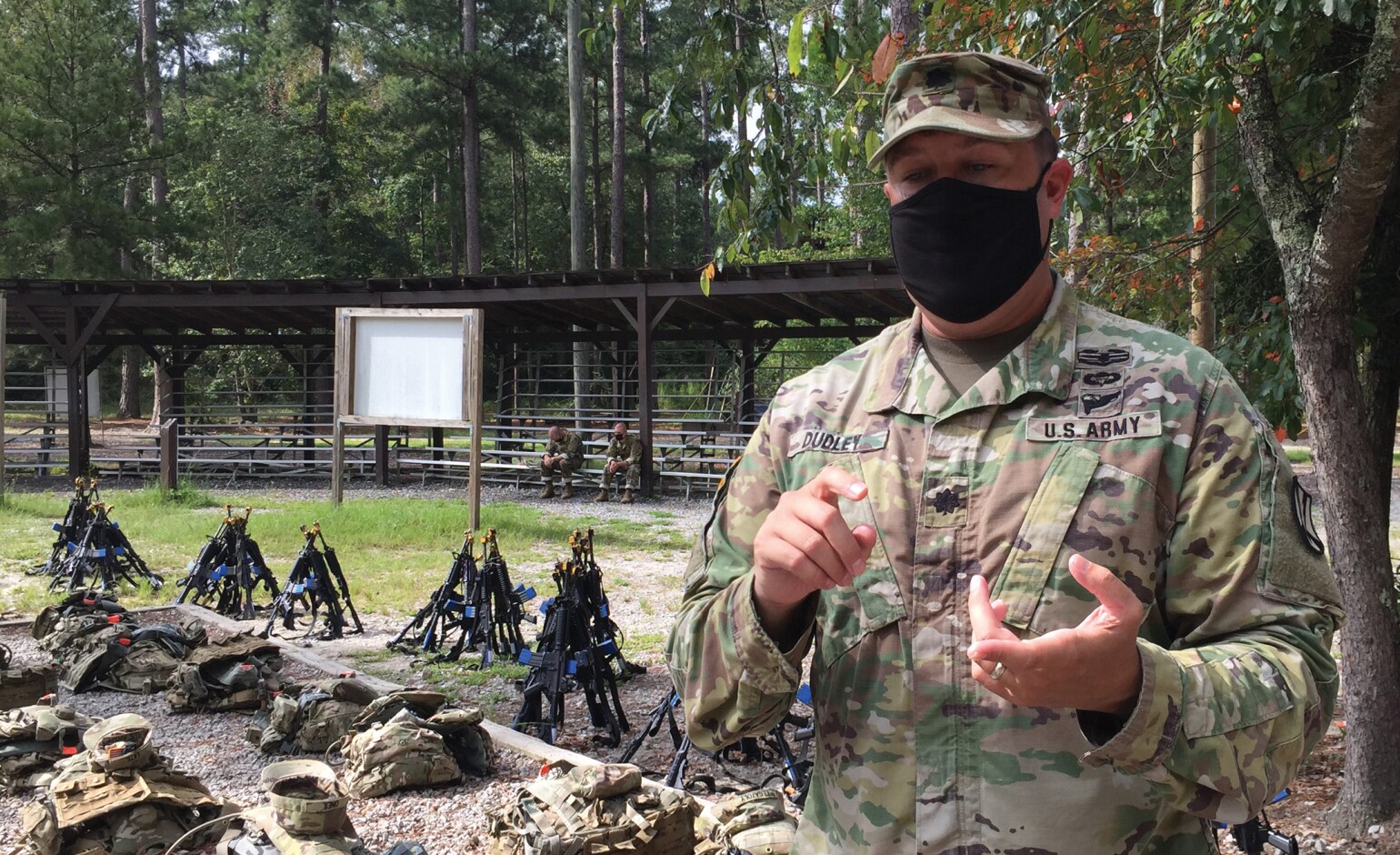 “We want to maintain our full presence and cooperation in Turkey,” Johnson said. “I don’t think we want to make that strategic shift, but I think, from a defensive posture, I think we have to look at the reality of the situation that the path that Erdogan is on is not good.”

The disagreements between Turkey and other NATO allies has grown in recent years, in part due to Erdogan’s purchase of advanced Russian anti-aircraft missile systems — a decision that led President Trump’s administration to expel Turkey from the F-35 stealth fighter program. More recently, Erdogan has gotten embroiled in a maritime boundary dispute with Greece, a controversy grave enough to prompt NATO officials to intervene to try to ensure that the two alliance members avoided a military clash.

“My main worry is an unintentional clash,” the Foundation for Defense of Democracies’ senior Turkey analyst Aykan Erdemir, a former Turkish lawmaker and Erdogan critic, said during a discussion of the Turkey-Greece dispute. “Even a short-lived military conflict could be extremely detrimental to NATO. Because when you think about it, you know, from the Russian perspective, nothing could be better than two key members of NATO’s southeastern flank fighting with one another.”

Both Turkey and Greece joined NATO in 1952, but the U.S. relationship with the two countries is trending in opposite directions. “We’re already looking at Greece as an alternative,” Johnson said while considering a prospective exit from Incirlik.

The U.S. Navy maintains a base at Souda Bay on the Greek island of Crete, and the significance of the outpost is growing along with the tensions between Washington and Ankara.

“It’s very unfortunate the path that Erdogan is taking Turkey, or has put Turkey on,” Johnson said. “It’s disturbing. It’s very concerning, which is one of the reasons we certainly are increasing and improving our military cooperation with Greece … beefing up our presence in Souda Bay, because our presence, quite honestly, in Turkey is certainly threatened.”

Erdogan’s dispute with Greece is just one of the maritime boundary controversies involving his government, spurred in part by recent natural gas discoveries that make the eastern Mediterranean a desirable economic asset. Turkey and Cyprus, where Turkey has maintained a major military presence since seizing part of the island in 1974, also disagree about who has jurisdiction over energy-rich waters.

And in the midst of these controversies, Secretary of State Mike Pompeo announced last week that Cyprus would be allowed to purchase “nonlethal defense articles and services,” providing partial relief from an arms embargo imposed in 1987.

“It is in our national security interest to lift these outdated decadeslong arms restrictions and deepen our security relationship with the Republic of Cyprus,” New Jersey Sen. Bob Menendez, the top Democrat on the Foreign Relations Committee, said in support of Pompeo’s announcement.

State Department officials identified the Cyprus decision as a way to help mitigate Russian influence on the island, which traditionally allows Russian naval vessels to refuel at Cypriot ports. Yet the strengthening of security ties between Cyprus and the U.S. also stands as a warning to Erdogan and a sign that the U.S. is preparing an array of new basing options in case the Turkish leader’s policy decisions makes Incirlik untenable for American forces.

“One of the issues with regard to the Cyprus arms embargo was just allowing them to be prepared to host our forces a lot more — not in a formal base, but in various exercises,” the American Enterprise Institute’s Michael Rubin said.

Erdemir, the former Turkish lawmaker, agreed that the overtures to Cyprus and Greece are partly designed as a hedge against Erdogan’s threats to Incirlik.

“Washington is not necessarily thinking of one alternative to Incirlik, but a number of rebasing options which are complementary as a contingency plan to Incirlik,” he said. “This has been going on for quite some time, in steps. I would definitely argue that it’s nothing new, but it might be changing qualitatively in terms of the nature and the extent of U.S. presence and investments in these alternative sites.”