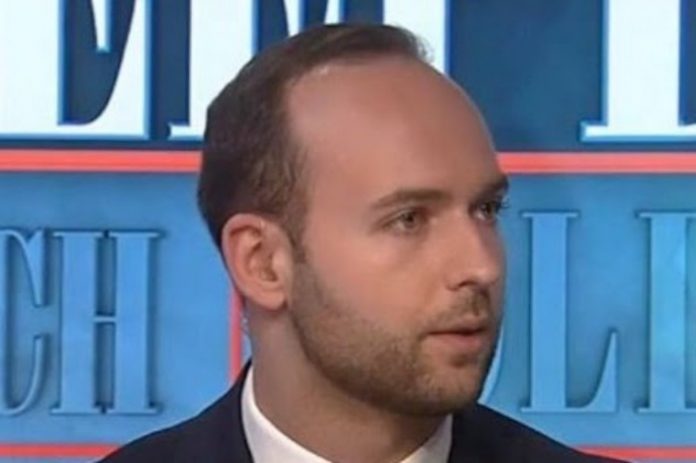 EDITOR’S NOTE (Nick Stamatakis): For the whole duration of the past four years the so-called “Greek-Cypriot Lobby”, along with “publishers” of our media and others so-called “leaders” of our community (Karloutsos is the top one among them) have been bombarding us with the supposed ties of Trump’s and Erdogan’s sons-in-law.  Recently, Trump’s son-in-law, Jared Kushner, accomplished the most anti-Turkish act of the past three decades, the Israeli-UAE peace pact… And now we are learning that Biden’s campaign has appointed Elvir Klempic, the former executive director of the Turkish Heritage Organization (THO), as the national affinity and ethnic engagement director…  We are waiting for a reaction from the few Democrats in our community –  but we are not holding our breath… But Greek-Americans have now one extra reason to vote for Trump.  In 2016 it is estimated that more than 80% of Greek-Americans voted for Trump. Let’s make this number as closer to 100% as possible on November 3rd…

The campaign of Joe Biden, the presumptive Democratic Party nominee for the US presidential election in November, has appointed Elvir Klempic, the former executive director of the Turkish Heritage Organization (THO), as the national affinity and ethnic engagement director, according to the Asbarez news website.

THO is known for its close ties to the inner circle of Turkish President Recep Tayyip Erdoğan.

Leaked emails published by Wikileaks in late 2017 show that the organization was created in 2014, with the involvement of Erdoğan’s son-in-law, Berat Albayrak, who at the time was Turkey’s energy minister (currently finance minister) as a way to “camouflage” Turkey’s lobbying activities in the US.

In the emails THO’s former president Halil Danışmaz details a “roadmap” to “circumvent tax and other impediments in the laws” by hiring journalists who could get access to “American political and bureaucratic circles,” including members of Congress. These journalists would then get paid to write and publish articles in American newspapers and on news sites essentially advocating for Erdoğan’s agenda and developing opinion in legislative circles.

Danışmaz, who before becoming THO president was a board member of the Turkish American National Steering Committee, was questioned by the FBI along with other Turks over their operations in the US and ties to the Turkish government.

He unceremoniously left THO and was replaced by Ali Çınar, who during an event in 2015 said “Armenian Genocide allegations are both racist and dishonest.”

In a column in the Washington Examiner on July 21, Turkey analyst Michael Rubin commented on the Erdoğan government’s efforts to “infiltrate” the Biden campaign.