Joe Biden, the man who wants to be your President, has sold out our country and has used his drug kingpin son Hunter to do it.

Just think, those of you who have not yet voted, if Biden were elected President, how would his son perform?  What a party he would have introducing people to his father.  The President grabbing, sniffing (pun intended) and son snorting a fee for each invitation in exchange for more selling out of America to our enemies.  If you thought the Clintons were good at this with their “foundation” look again, the “Buyden” extorsion Machiavellian machine is one to be reckoned.

Voting for Biden, laying aside other reasons not to vote for him, like killing babies at or after term, forget the Biden hiring of the Turk to help run his underground (basement) campaign, while sleeping away the violent months where he dared not say a word about the destruction of thousands of businesses and resultant killing of Police Officers and civilians.  Each of the above would be a reason alone not to vote for Sleepy Joe.

You good Americans, lifelong Democrats just can’t get yourselves to vote for Trump.  Your vote for “Buyden” will put in the first Thief in Chief for President in US history. 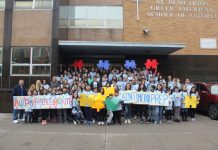 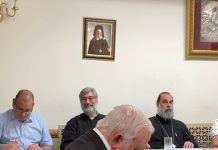