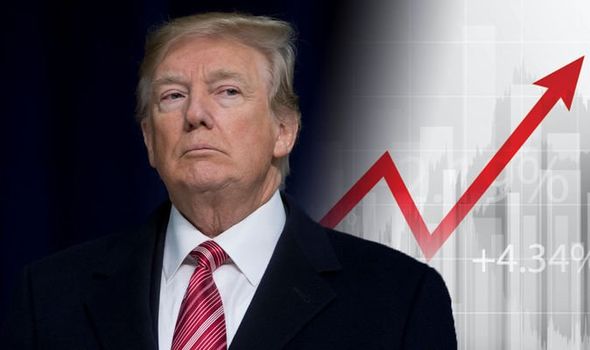 EDITOR’S NOTE (Nick Stamatakis): A proud moment for the Stamatakis family and Helleniscope today as my firstborn son Andreas is making his first official public debut in the world of political analysis, presenting his own view on the upcoming presidential election.  Dad is especially proud because Andreas is taking my longtime (2016) argument about the unreliability of polling one step further and uses the notion of “preference falsification” elaborated by economist Timur Kuran in his book “Private Truths, Public Lies”.

Andreas just turned 24 and is a graduate (Stony Brook U.) with three degrees in Physics, Math & Applied Math. After his graduation in 2018, he spent a year as an assistant of Congressman Billirakis, and, among other duties, he had a central role in promoting the recognition of Greek Genocides as part of the Resolution passed in the House Recognizing the Armenian Genocide.