EDITOR’S NOTE: Among many other instances of fraud to be contested in court the case of Wisconsin is massive… The official voter participation in WI is 90% – a statistically impossible number!!  The probability of this being accurate (without fraud!!) is 1 in 23 million!!  Please listen to an excellent statistician, my son Andreas Stamatakis, expose the fraudsters!! THIS IS FRAUD AND PEOPLE NEED TO GO TO JAIL…. 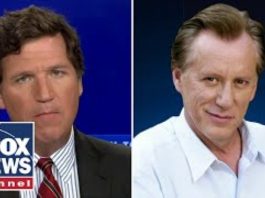 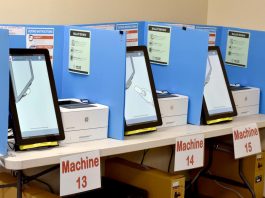 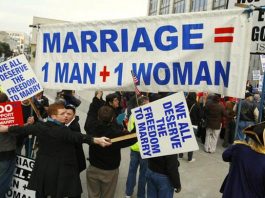 While Russia Passes Law Against LGBTQ Propaganda, US Senate Set To...