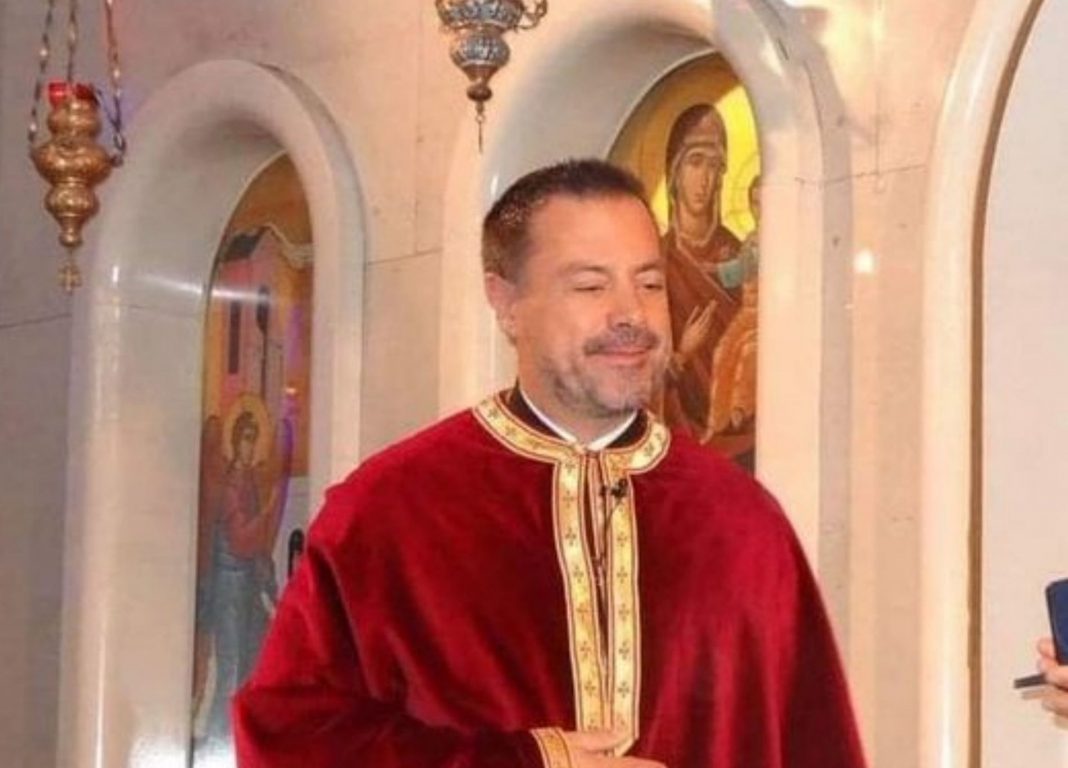 EDITOR’S NOTE (Nick Stamatakis): One more hot-blooded priest from Crete in the Metropolis of France, is involved in a sexual scandal, this time a heterosexual scandal… Fr. Nikolaos Kakavelakis, 52, the priest who we all thought was the victim of a terrorist attack in Lyon, France, was finally said to have been shot by the husband of the Russian woman he was involved with… “He was very enterprising with women”, a french paper wrote… He obviously offered confession to this Russian woman in a very …novel way… 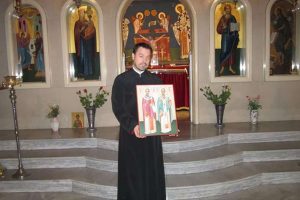 A priest in France who was shot on the doorstep of his own church was not in fact a victim of terrorism but was gunned down by the jealous husband of his lover.

Nikolaos Kakavelakis, a 52-year-old Greek Orthodox priest, was hit twice at point-blank range in the chest on Halloween by a gunman who fired a sawed-off shotgun, French news site The Local reported, then tossed the weapon and fled.

He was standing on the steps of his church in the Greek Orthodox parish of the Annunciation of the Mother of God in Lyon, France, when he was shot.

When Kakavelakis awoke from a coma a few days later, he told authorities that the shooter was married to his lover. 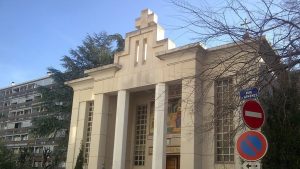 Nearing the end of his term presiding over the Greek Orthodox Church of the Annunciation in Lyon, Kakavelakis was about to return to his native country when he was shot, Greek City Times reported. According to reports, he had resigned from the church due to the affair.

“The priest is very focused on the sexual thing,” a source close to the investigation told Le Parisien. “He is very enterprising with women.”

Police initially believed the attack could be connected to terrorism, occurring as it did amid a spate of violent acts attributed to militants.