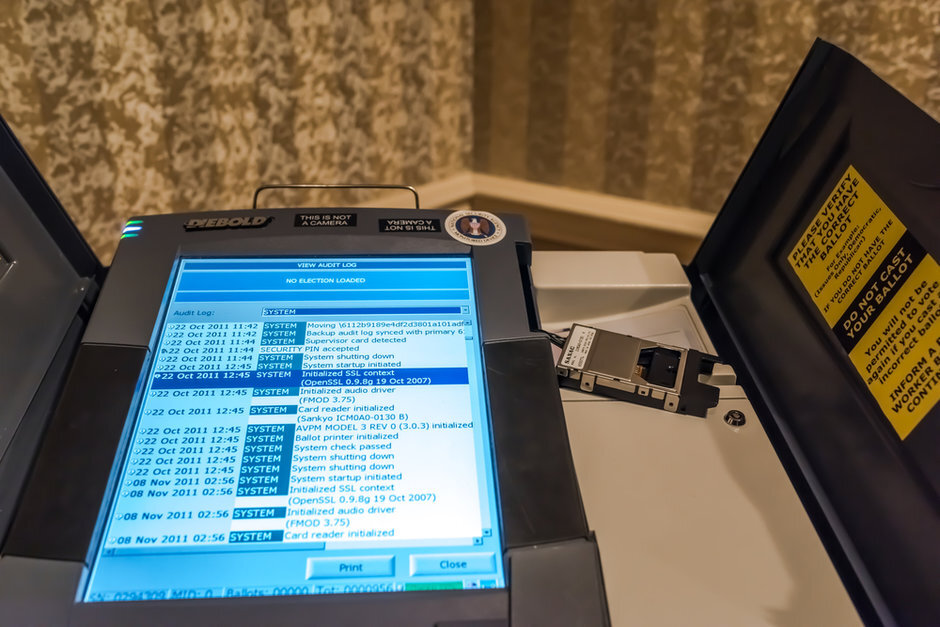 EDITOR’S NOTE (Nick Stamatakis): The BIGGEST news of the last few decades comes out today… The Trump Campaign team just announced that they have sworn affidavits that show that over 2.7 million votes were stolen by just hacking the software at the dominion voting machines, used in 30 states and in all 8 of the contested states (WI, MI, PA, NC, GA, NV, SC, AZ)!!! I have personally seen a detailed analysis of the manual of Dominion software that shows exactly how this is done. Experts like Dr. Michael Bury and Dr. Shiva Ayyadurai have already done extensive analyses that prove the truth of President Trump’s claims… Meanwhile, the corrupt media try to hide the accusations… IN VAIN, because it is all going to Court IMMEDIATELY…. 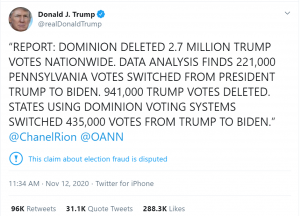