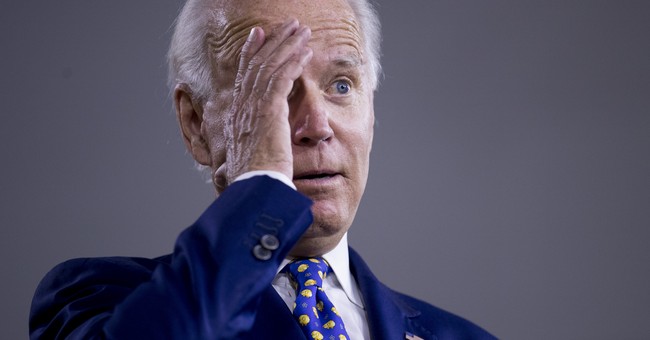 EDITOR’S NOTE: The fight for fair and equitable voting is not just about this election but also about the next one. If you think that those who used fraud and stole hundreds of thousands of votes will stop you are definitely dreaming…

Until all the votes are counted and all the allegations of voter fraud are investigated, I think it’s too early to declare a winner in the 2020 race. You keep fighting. For now, the legal challenges are hitting snags in the courts. Still, President Trump should keep fighting to the end. We have dead people voting. We have allegations of ballots being illegally backdated. Everything should be looked at right now.

Was this election stolen? Well, millions feel that way. The turnout numbers are odd in some states, like Wisconsin, which hit 89 percent. Now, is that figure impossible? No. Wall Street Journal’s Kimberley Strassel did the math, but it’s highly improbable given the turnout rates in the surrounding areas. It would require 900,000 people showing up for same-day registrations. Former House Speaker Newt Gingrich was blunter last Sunday, when he said, “I think he would have to do a lot to convince Republicans that this is anything except a left-wing power grab, financed by people like George Soros, deeply laid in at the local level, and, frankly, I think that it is a corrupt, stolen election.” He was commenting on Biden’s call for unity. Yet, he also gave a hat-tip to someone we have written about here: Democracy Institute’s Patrick Basham.

“We believe these people are thieves, we believe the big city machines are corrupt,” the former House Speaker said. “Interestingly Patrick Basham, who’s the most accurate pollster, he’s British, wrote in a British newspaper…that this clearly was a stolen election, that it is impossible to imagine that Biden outran Obama in some of these states.”

Indeed, Basham quoted Joseph Stalin’s remarks about elections, where the Soviet dictator mentioned something about how it’s not important who votes but how they are counted, which appears to ring “eerily true” with this race. Basham has more in his piece in the Sunday Express, where he first highlighted how his data was again on the money regarding Democratic turnout, the shy Trump vote, and how the president’s law and order approach prevented catastrophic bleeding with suburban women voters. Suburban white women and urban black males were the shy Trump voters of this year. The president drew 10 million new supporters in 2020. He also took aim at the 2020 pollsters as a whole this cycle as well.

“If you count the ballot fraud, most pollsters clearly failed. If you don’t include the fraudulent ballots, most pollsters failed on a spectacular scale,” wrote Basham. Yet, here’s where things get fishy in the 2020 race which he mentions at the end of his column. He cites Richard Baris of Big Data Poll who noted something funny about Biden’s numbers in the cities, how it lagged behind Clinton’s numbers, but shot off to the moon in these four cities. Just take a look at the states in which these cities are located as well:

How curious that, as Baris notes, “Trump won the largest non-white vote share for a Republican presidential candidate in 60 years. Biden underperformed Hillary Clinton in every major metro area around the country, save for Milwaukee, Detroit, Atlanta and Philadelphia.”

Robert Barnes, the foremost election analyst, observes in these “big cities in swing states run by Democrats…the vote even exceeded the number of registered voters.”

Trump’s victories in Pennsylvania, Michigan, and Wisconsin were on target until, in the middle of the night, counting was arbitrarily halted. Miraculously, several hundred thousand votes – all for Biden – were mysteriously ‘found’; Trump’s real leads subsequently vanished.

The protracted, eventual outcome will determine the contemporary relevance of Stalin’s observation. No matter who wins, most pollsters already have lost their credibility and influence.

Trump is still very much in ‘Hail Mary’ territory regarding pulling this out, but it’s no longer about this election. It’s about the next one. If Democrats can get away with these shenanigans this year, do you think they’ll stop?