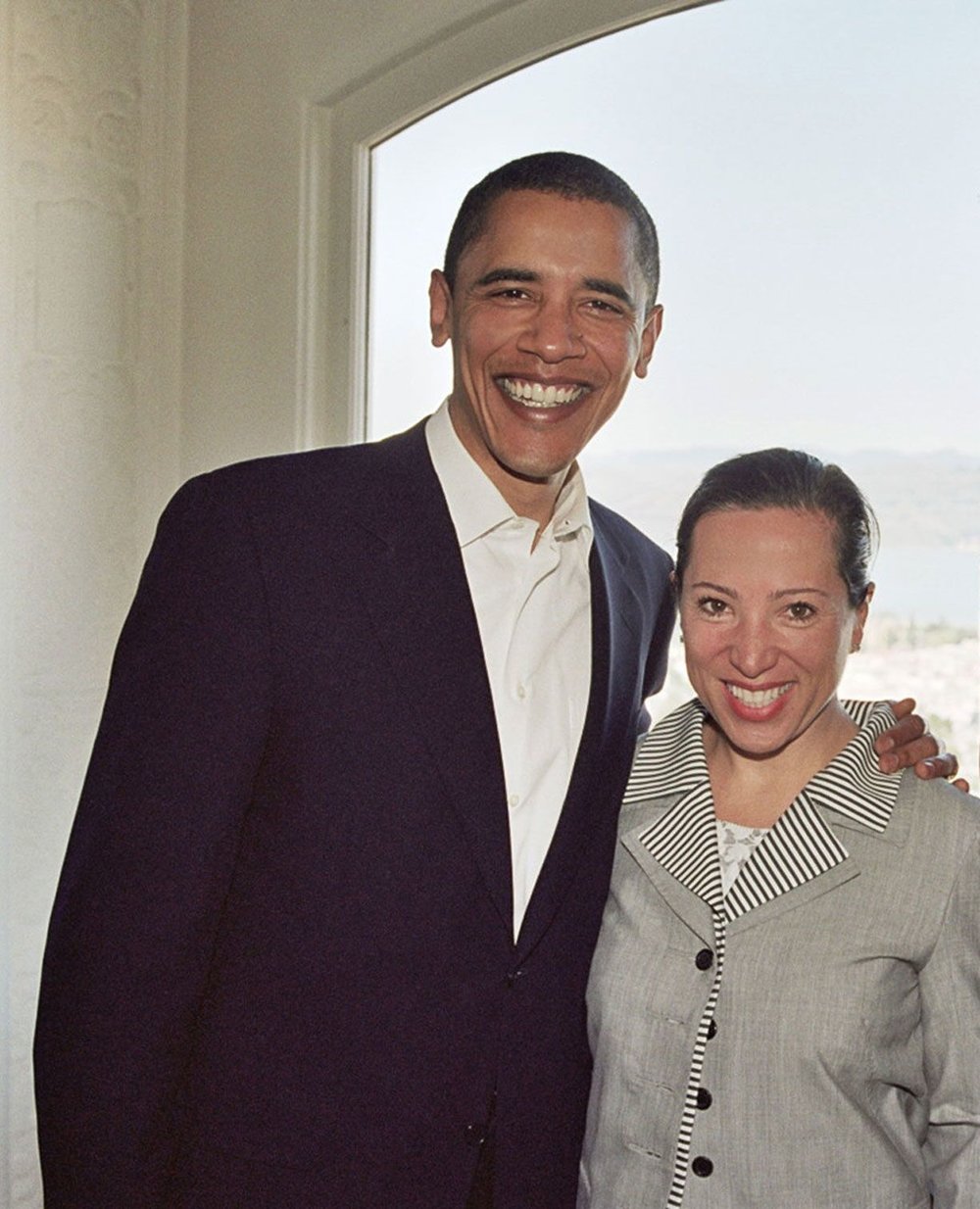 No Eleni Kounalakis, WE WON!

Joe Biden and Kamala Harris have been elected by the American people as the next President and Vice President of the United States! Thank you for everything you did from donating, to volunteering, to voting. As a result of your hard work and commitment to our democracy, we will restore honor, honesty and decency to the White House.

I am especially proud of our very own Senator Kamala Harris – now Madam Vice President-elect! As the first woman elected Vice President, Kamala has shattered a hard, high glass ceiling. She made history, and now she’ll bring her love, joy and laughter to help heal our nation.

There is still work to do, and challenges ahead. But I wanted to take a moment to thank you all, and share the words of the Mayor of Paris who said “Welcome back America.” Truly, it is good to be back.

Greek American Democrat Establishment Elites like Eleni Kounalakis play us like fools. This time, no one is fooled. This is a George Soros / Deep State planned Coup d’état. The Democrats are attempting the biggest nationwide steal, but they got caught with their pants down.

Trump Attorney, Sidney Powell, has said that the Kraken has been released. Fraud on all levels.

The media does not call elections! We have laws in place to Stop the STEAL! Actually, President Trump and the Patriots inside the government knew about the steal. They laid traps. They have all the evidence. I would not be surprised if California really went to Trump.

Both Eleni and Kamala Harris did not obtain their high paid government positions with merit and hard work. Eleni Kounalakis is the daughter of Angelo Tsakopoulos. Angelo’s millions and his connections in Democrat politics bought his daughter the job of US Ambassador to Hungary (Obama Administration), and later Lieutenant Governor. Angelo Tsakopoulos and his family live in Sacramento, California. He is personal friends with Bill/Hilary Clinton. He is a big donor to the local Sacramento Greek Orthodox Church. Whenever Archbishop Elpidoforos visits California, he sleeps at the Angelo Tsakopoulos residence. The Clintons sleep at his residence during visits in Sacramento. Kosta Simitis, Alexi Tsipras, and Andreas/George Papandreou visited Angelo Tsakopoulos in Sacramento.

Kamala Harris did not use merit and hard work to be an attorney for the city of San Francisco and later Attorney General of California. She walked into the US Senate with no opposition. Kamala Harris slept with Democrat Mayor of Willie Brown in the early 1990s. Where are the leftist Feminist Democrats to expose this about Kamala Harris and Willie Brown? Silence.

No Eleni, We WON!

President Donald J Trump is our President for the next four years!