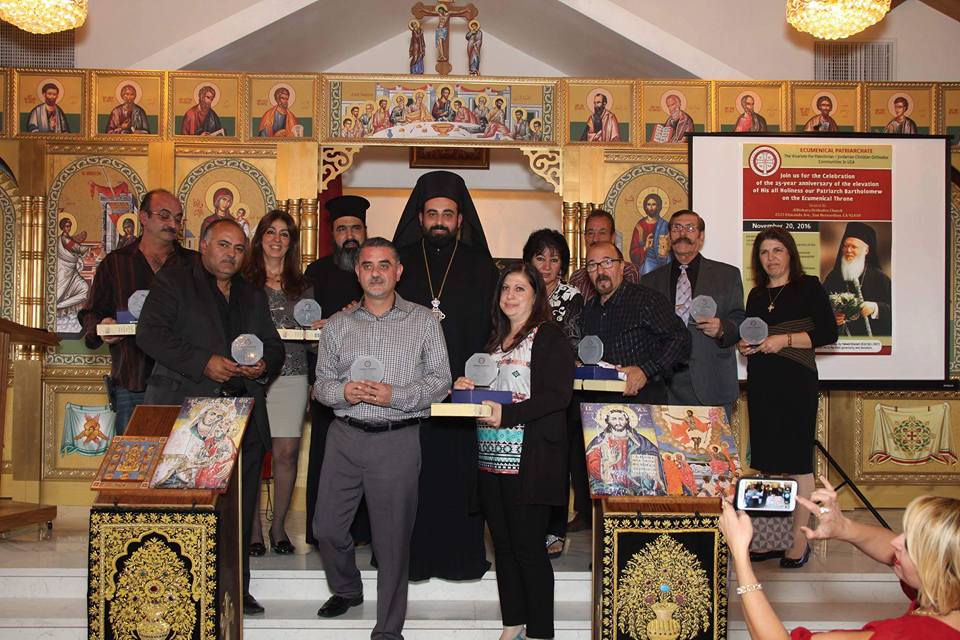 EDITOR’S NOTE: Our friend of “Concerned Orthodox Christians” raises a serious issue, discussing the apparent inclination of AB Elpidophoros to establish various vicariates – as many as each ethnic identity… It is clear that this “inclination” is directly related to leftist politics, known to be seeking – and celebrating – different “identities” everywhere… Christianity is not about ethnic or gender or any other identities; Christianity is about uniting all under Christ.

The danger of ethnophyletism is certainly clear.  The photo above is a certain manifestation of such danger: Here we are dealing with an “ethnic group”, Americans of Palestinian / Jordanian descent having their own “Vicariate”… Why? Couldn’t they unite with Americans of Greek, Bulgarian, Romanian, etc descent and celebrate their Orthodox faith in unison?  If in some communities language is of the essence, they could certainly have – providing the numbers allow – a separate Sunday service or any other services.

It is really “funny” that the Palestinians above are culturally, historically, and in every other way very close to the Greek Orthodox Church… In every way except in language… Even their DNA has been proven to be mostly Greek and archaeologists have done similar suggestions regarding their original settlement in Palestine, probably from Crete. If there was an “ethnic” group to start a “panorthodox unity movement” from, it should be them… Yet, they seem happy in their own vicariate… And we are happy planning more vicariates…

When will the faithful be privy to the vision Archbishop Elpidophoros has for the next 100 years of our God-protected Archdiocese of America? It has been well over a month since our esteemed Mother Church of Constantinople has suspended our Charter (at the request of Archbishop Elpidophoros), and it will be another month before the Archdiocesan Council meets to even begin their preliminary discussions on what format our Charter should take. So, when will we start to get some details on what we should expect?

There is new information floating out of New York that has provided some intriguing insights into how Archbishop Elpidophoros is planning to change our Archdiocese. In summary, our naïve and young Archbishop wants to create a vicariate for every ethnic group that exists in America. In a recent meeting held with the Clergy Syndesmos of the Direct Archdiocesan District, Archbishop Elpidophoros provided some thoughts that His Eminence would like to see a Chinese (Asian) vicariate in the United States. But wait, there’s more! His Eminence also alluded to establishing an African American vicariate, and even a Anglo-Protestant vicariate! This is all in addition to the Hispanic/Spanish Speaking Initiative (vicariate?) that His Eminence wants to implement into the GOA.

Certainly, there is a theologian out there that could write about how this vision appears to be looking more and more like ethnophyletism, but an Anglo-Protestant vicariate? How would that work? Last we checked, you had to be Chrismated in the Holy Orthodox Church to participate in the sacramental life of the Church. Is that no longer the standard? Is this new practice similar to Archbishop Elpidophoros’ previous idea of allowing non-Christians to be married in the Orthodox Church? Perhaps the Mother Church of Constantinople should reign-in Elpidophoros before His Eminence divides the body of Christ permanently.

Would all these vicariates be contributing a financial assessment to the Archdiocese like the Greek parishes have been asked to do? Or, would they receive special hierarchal permission to operate “tax free?” The upcoming Archdiocesan Council meeting on December 15th better be one of the most productive meetings ever to exist. The longer our Archdiocese operates without an active Charter, the more useless it becomes to even have a Charter. 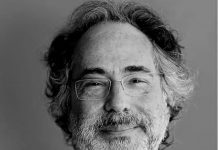 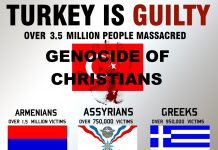