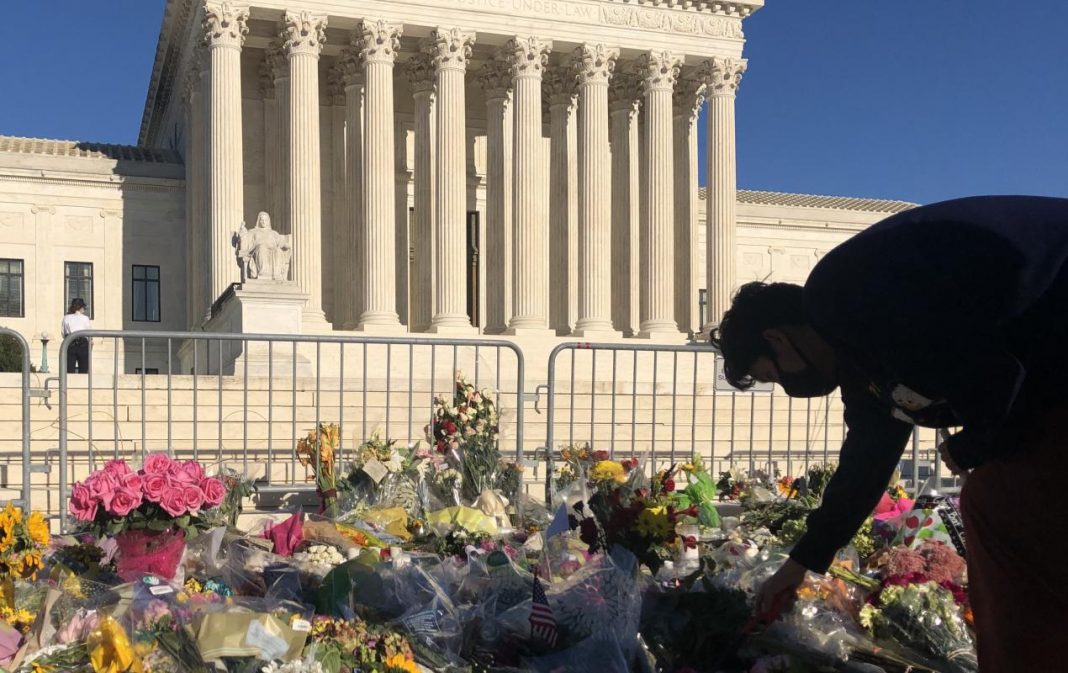 EDITOR’S NOTE (Nick Stamatakis): This is the first SCOTUS order made possible with the majority allowed by the new Justice Amy Coney Barrett… Many more to come soon!! As for GOA leadership maybe they can take a hint now?

The Supreme Court late Wednesday struck down New York Gov. Andrew Cuomo’s new COVID-19 restrictions on religious gatherings, as new Justice Amy Coney Barrett cast one of her first high-impact votes and Chief Justice John Roberts sided in dissent with the court’s liberal bloc. In a 5-4 decision, the court said Cuomo’s restrictions violated the Constitution’s First Amendment right to freedom of worship and granted an injunction barring the rules from being enforced. “Members of this Court are not public health experts, and we should respect the judgment of those with special expertise and responsibility in this area,” the majority opinion said. “But even in a pandemic, the Constitution cannot be put away and forgotten.

The restrictions at issue here, by effectively barring many from attending religious services, strike at the very heart of the First Amendment’s guarantee of religious liberty.” ADVERTISING You can read the ruling here. File 20a87_4g15.pdf Justice Neil Gorsuch wrote a separate opinion siding with the conservative majority, saying churches and synagogues were treated differently than commercial institutions by the state. “It is time — past time — to make plain that, while the pandemic poses many grave challenges, there is no world in which the Constitution tolerates color-coded executive edicts that reopen liquor stores and bike shops but shutter churches, synagogues, and mosques,” Gorsuch argued. Roberts’ dissenting opinion accused the court of acting irrationally and disregarding the public health expertise of the state. “It is a significant matter to override determinations made by public health officials concerning what is necessary for public safety in the midst of a deadly pandemic,” he wrote.