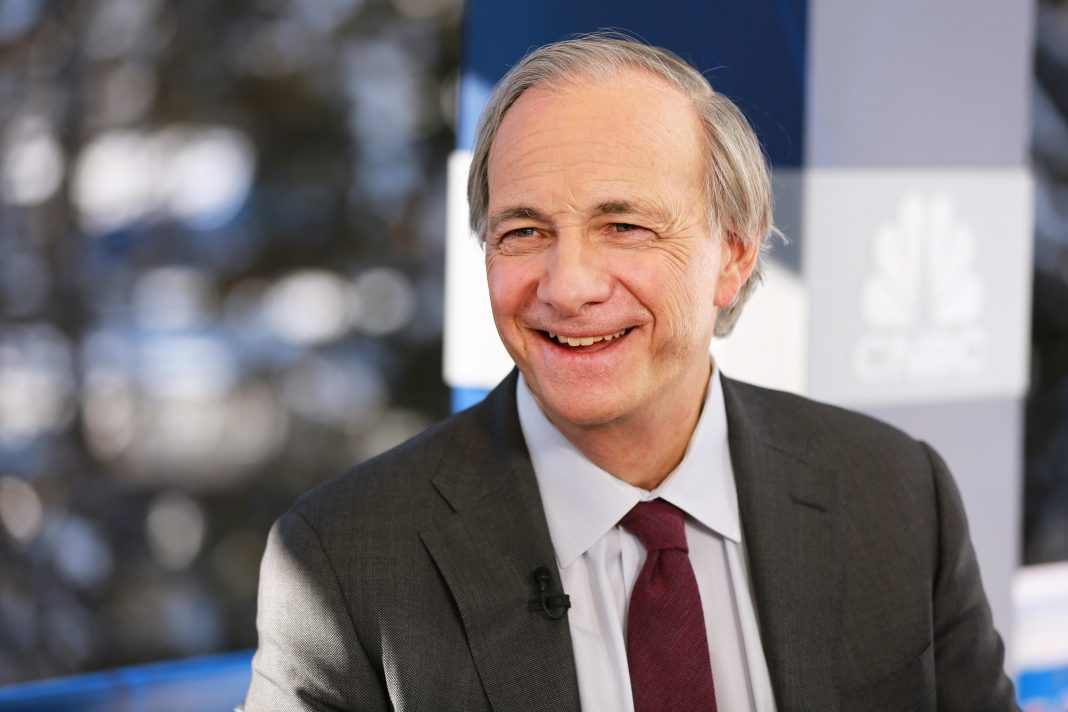 EDITOR’S NOTE:  Ray Dalio, one of the most influential Americans of the last few decades argues that the opposing camps in America today are heading for a conflict, a class conflict, that will resemble a war…  Here is a summary by Tyler Durden, along with several links to Dalio’s original work…

It was almost exactly ten years ago that we first predicted that the Fed’s “moronic” QE which has sparked an unprecedented class, income and wealth divide, “positions US society one step closer to civil war if not worse.” This prompted Time magazine to mock our forecast, although we doubt the author, currently at Bloomberg where pretty much every financial op-ed writer eventually ends up, is laughing today after an almost identical assessment of the current situation, if ten years delayed, was published by a far more “respected” by the likes of Time commentator, Ray Dalio.

In the latest installment of his ongoing series on the changing world order published on his LinkedIn page, Dalio finally turned to ground zero in what will be the conflict of the 21st century – class and power struggles – and mused if the U.S. is at a tipping point that could move it from what he says is “manageable” tension to a full-blown revolution.

“People and politicians are now at each other’s throats to a degree greater than at any time in my 71 years,” Dalio wrote noting that disorder is rising in a number of countries. “How the U.S. handles its disorder will have profound implications for Americans, others around the world, and most economies and markets.”

“It is in this stage when there are bad financial conditions and intensifying conflict,” wrote Dalio. “Classically this stage comes after periods of great excesses in spending and debt and the widening of wealth and political gaps and before there are revolutions and civil wars. United States is at a tipping point in which it could go from manageable internal tension to revolution and/or civil war.”

The founder of Bridgewater urged his readers to think about class issues that can become inflamed during stressful periods, as the struggle over wealth and power tends to be the “biggest thing affecting most people in most countries through time”, Bloomberg recapped.

“One timeless and universal truth that I saw went back as far as I studied history, since before Confucius around 500 BC, is that those societies that draw on the widest range of people and give them responsibilities based on their merits rather than privileges are the most sustainably successful because they find the best talent to do their jobs well, they have diversity of perspectives, and they are perceived as the most fair, which fosters social stability,” Dalio wrote.

We doubt that the pervasive cancel cultures that permeates US society today, or the ubiquitous central planning by the Federal Reserve coupled with manipulated central markets to promote a socialist agenda and to allocated capital and talent as the government sees fit, in the process bypassing capitalism, will allow US society to ever again claim to be fair or merit-based.

Below are some of the key quotes from Dalio’s essay:

His full essay “The Archetypical Cycle of Internal Order and Disorder“, can be found here.