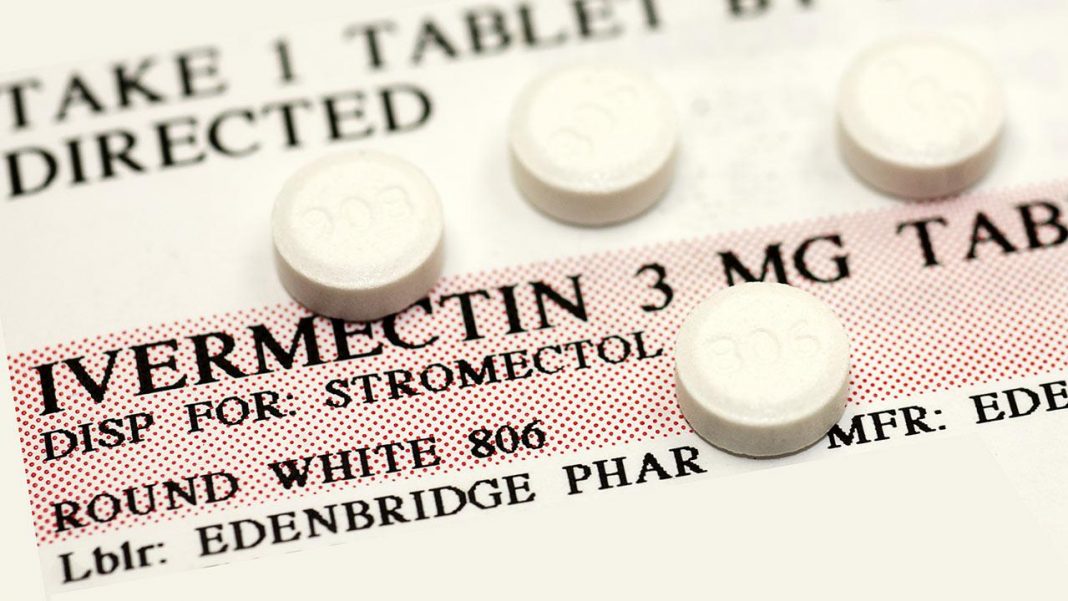 EDITOR’S NOTE (Nick Stamatakis): A good friend supplied us with this very interesting information about the anti-parasitic drug ivermectin which was found to destroy Covid -19 within 48 hours!… For those interested for more info – and I know there are many doctors among us – here is the ivermectin summary : IVERMECTIN- FLCCC- Summary (1)

And here you can link to more relevant medical information: