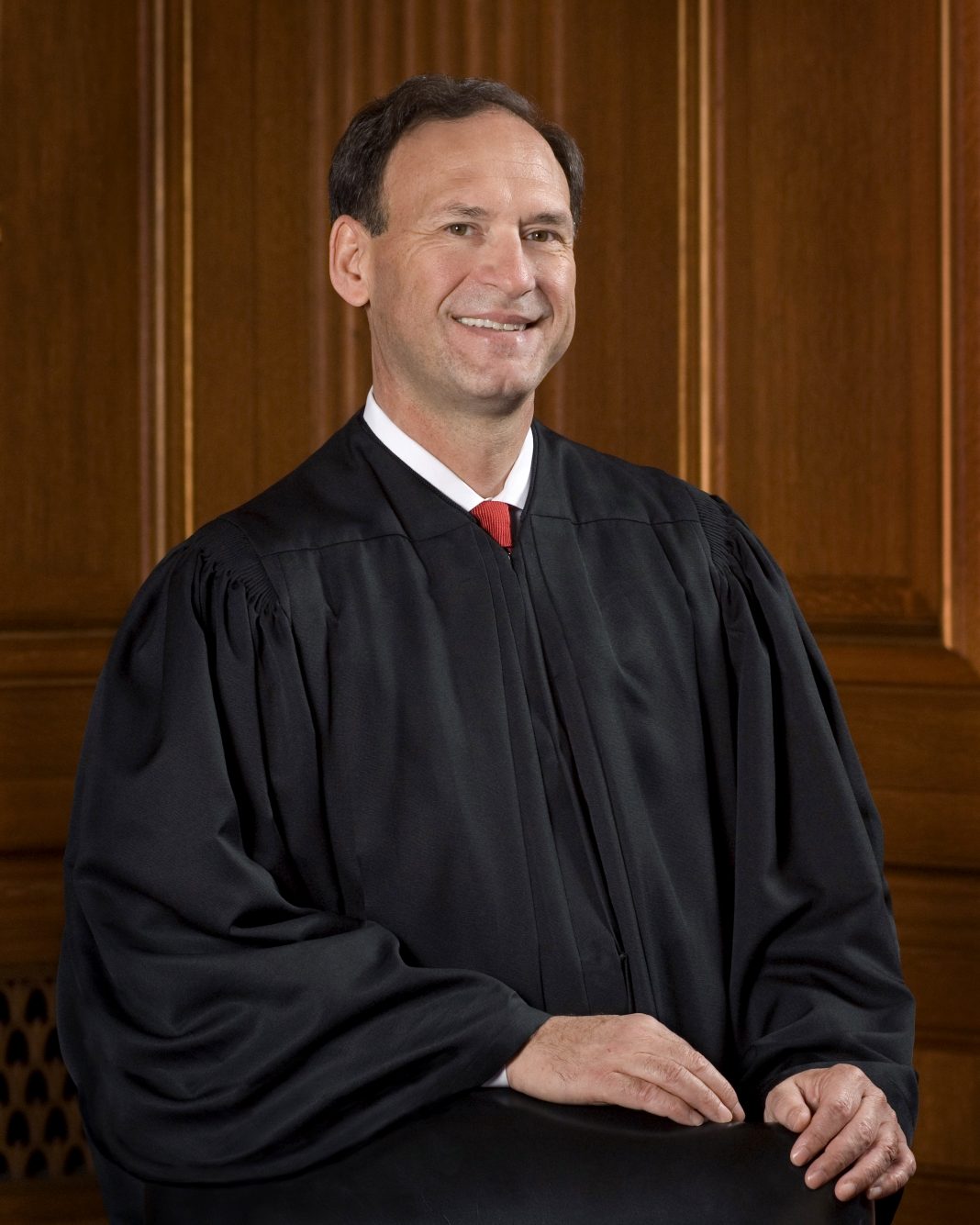 For many weeks after the Nov.3 elections the main question preoccupying many of us, who are convinced that many irregularities, illegalities, and fraud occurred, has to do with the intervention of the US Supreme Court in the case of Pennsylvania.  The Court through Judge Alito is already there and today this Judge announced that he moved up the deadline for the PA administrators to file opposition papers.  But will the Supreme Court finally act?

I will support that the US Supreme Court has no choice but to act.  Here is why:

I will close this short analysis with a link (here) to an excellent analysis of this issue by one of the best experts on constitutional law, Mark Levin.