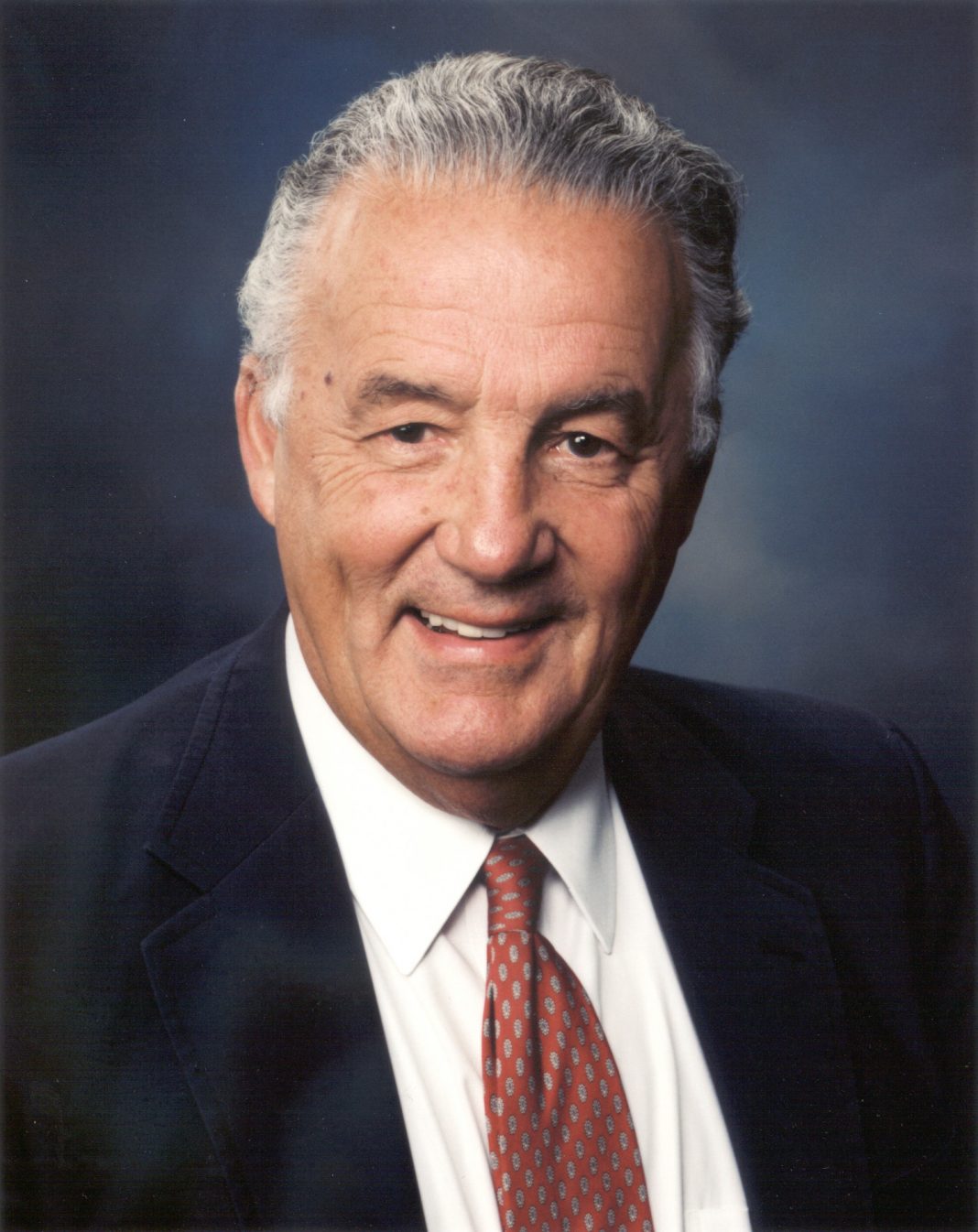 EDITOR’S NOTE: Paul Spyros Sarbanes, the Senator whose 30-yr tenure in US Senate left a mark on our community’s affairs and certainly on American politics (Sarbanes-Oxley Act), died yesterday in Maryland.  Senator Sarbanes was instrumental in imposing the arms embargo on Turkey after the 1974 invasion of Cyprus. The lesson to be remembered is that the embargo was lifted a few years later (1978) under heavy pressure from President Carter and neither Sarbanes in the Senate nor Brademas in the House, both democrats, were able to stop it, despite their valiant fight in both Houses of Congress. President Carter allied on this issue with the Republicans and was able to lift the embargo despite heavy opposition from his own party. Let me remind everyone that after the election of Carter in 1976, church bells were ringing across Cyprus, as naive and misinformed Greek-Cypriots believed he would be the one to chase away the Turks from Cyprus… In the end, the DC establishment, which we now call the “deep state” or the “swamp”, imposed its will over any sense of “justice”: Turkey had to stay as part of the western alliance in order to defeat communism… How is the situation different today? This is a question many have tried to answer and we will again try to analyze it soon – with emphasis on  Israel’s geopolitical needs and alliances. Stay tuned… 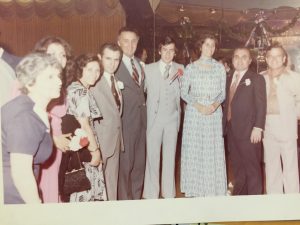 PHOTO: The late senator Paul Sarbanes, his late wife Christina, and members of the Epidavrou Limiras Association Laconias, with the current president of the Panlaconian Federation, Theodore Pavalakos (center) at an event at Crystal Palace in Astoria, New York.

WASHINGTON, D.C. — Former Sen. Paul Sarbanes, who represented Maryland for 30 years in the Senate and helped write a landmark anti-fraud legislation and draft the first article of impeachment against Republican President Richard Nixon as a congressman, has died, his son said. He was 87.

The Democrat “passed away peacefully this evening in Baltimore,” said a Sunday statement by Rep. John Sarbanes, who represents Maryland’s 3rd Congressional District.

“Our family is grateful to know that we have the support of Marylanders who meant so much to him and whom he was honored to serve,” the congressman said.

His statement did not reveal the cause of Paul Sarbanes’ death. His office did not immediately reply to questions from The Baltimore Sun.

Sarbanes got into politics in 1966 with a successful run for Maryland’s House of Delegates, then won a seat in Congress four years later. He earned a spot on the House Judiciary Committee, where he drafted the first article of impeachment against Republican President Richard Nixon during the Watergate scandal, The Washington Post reported.

After three terms in the House, he unseated Republican Sen. J. Glenn Beall, and would be reelected four times in a Senate career notable for his lack of flash. Republicans called him a “stealth senator,” a label Sarbanes embraced.

Stealth, he said, was “one of the most important weapons in our military arsenal,” the former senator told The Baltimore Sun in 2005. “If you let somebody else take the credit, you can get the result,” he said.

As chairman of the Senate’s Committee on Banking, Housing and Urban Affairs, Sarbanes did take credit for co-writing the 2002 Sarbanes-Oxley Act. The law reshaped corporate oversight after accounting scandals at Enron, WorldCom and other major corporations exposed inadequate internal controls and auditors who had become too cozy with the companies whose books they examined.

Those corporate scandals and others wiped out retirement accounts, cost investors billions and pushed people out of work. The U.S. Supreme Court in 2010 agreed that the law violated the Constitution’s separation of powers mandate, but its decision required only a slight change, allowing the removal of members of the oversight board.

Sarbanes did not seek reelection to a sixth term in the Senate in 2006.

The son of Greek immigrants, he attended Princeton University, Harvard Law school and studied in England as a Rhodes scholar before starting his career in politics.

He became a mentor to another Democrat, former Sen. Barbara A. Mikulski, who said Sarbanes helped her design a strategy for landing a seat on the powerful Appropriations Committee.

Sarbanes’ wife, Christine Sarbanes, died in 2009. Their survivors include their children John, Michael and Janet, and seven grandchildren, the newspapers reported. A private service is planned.

“Following state, local and public health guidance amid the COVID-19 pandemic, our family will hold a private service in the coming days,” John Sarbanes’ statement said.