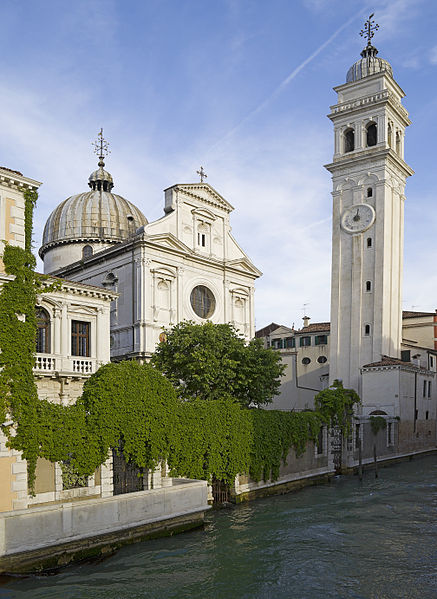 With the millions of dollars available, it’s no wonder that certain in the Church hierarchy are positioning themselves, outright pulling rank, and even fighting to claim the position of Metropolitan of Italy (Please see “Helleniscope”‘s report here).

You may bet your home that His All-Holiness, Patriarch Bartholomew, has known of Emanual’s spectacular sexual proclivities yet he has chosen to remain silent.  Then there is Archbishop Elpidophoros who has brought known and loyal to him, people as attendants from the Phanar.  So good reader, here he is in America and our attendants are not worthy.

Some young Orthodox will exclaim ‘so what, being Catholic or Protestant is not so bad’ as thousands have already switched, have become essentially unchurched, or have adopted other faiths.  Our children’s use and understanding of the Greek language, as well, has become an impediment to the spiritual embrace of Orthodoxy.

So what is the answer to this forsaken attitude?  Is it more Greek school?  NO!

The answer is money.  I said MONEY.  The Ukrainian “problem” was falsely solved by a ransom to the Patriarchate. The election of the Metropolitan of Italy may well be realized with a two-way transfer of money.  Not a couple of dollars . . . but millions.

The reader could well ask, “So smart guy, what solution(s) do you have?”

All Bishops and Archbishops should be allowed to marry (appropriate sex) and have children, as in the early days of the Church.

All Bishops should be retired at 75 years of age.

The language of the Liturgy should be 100% in English—no 50/50, 70/30, or 90/10 in Greek.  The Antiochean Church has changed to English and as a result, has gained numerous worshippers from the Greek Church.

Sorry, but I digress.  As I mentioned earlier, money is the devious instrument that seems to govern our Orthodox Church.  Parish contributions solely do not cover all Archdiocese expenses, hence the need for outside financial support, and sometimes those contributions come with certain requests as . . . have this person promoted, do this action, elevate a priest.  Don’t laugh, sneer, or give up reading.

It is a known secret that the Greek state has been very charitable to Greek entities and businesses in the U.S.  A case in point is the two million dollars given to HCHC by the Greek government.  Don’t you think that there wasn’t some understanding prevailing in this transaction?

As you can see, the Greek language which I love very much has a distinct stranglehold on the establishment of a real American Orthodox Church in the U.S.  And if it’s the money, the wealthy Greeks and current hierarchy will find a way to prevail in keeping the status quo.

On a separate note:  Has the thought ever crossed your mind, that the reason certain governors are enforcing lockdowns and creating bankruptcies among the small business people, is to create havoc until Biden is declared president and the Republicans (Trump) concedes?  If and when that happens, you can bet that suddenly and miraculously, the shutdowns will cease.

2020 has been a tumultuous year as a result of and in addition to the China virus where many of us lost loved ones—civil unrest; crime out of control; government overreach; loss of livelihood; socialism/communism creep; unfathomable censorship and the rise of cancel-culture; an attack on our right to congregate for religious, educational and social purposes; lack of judicial and political courage; voter theft, fraud, and constitutional abandonment—to name a few of this year’s atrocities.  Regardless of your ideological leanings, no one can disagree that we all suffered a “perfect storm” of heartbreak, anger, despair, and disillusionment.

Americans, however, are, by and large, full of hope.  It’s in our DNA.  Our country was founded on it and the right to fight for life, liberty, and the pursuit of happiness.  With the help of God, our Savior, his son Jesus Christ, and the loving care of the Panagia, we remain optimistic that our prayers will be answered for us to come together as a nation.  Amen.