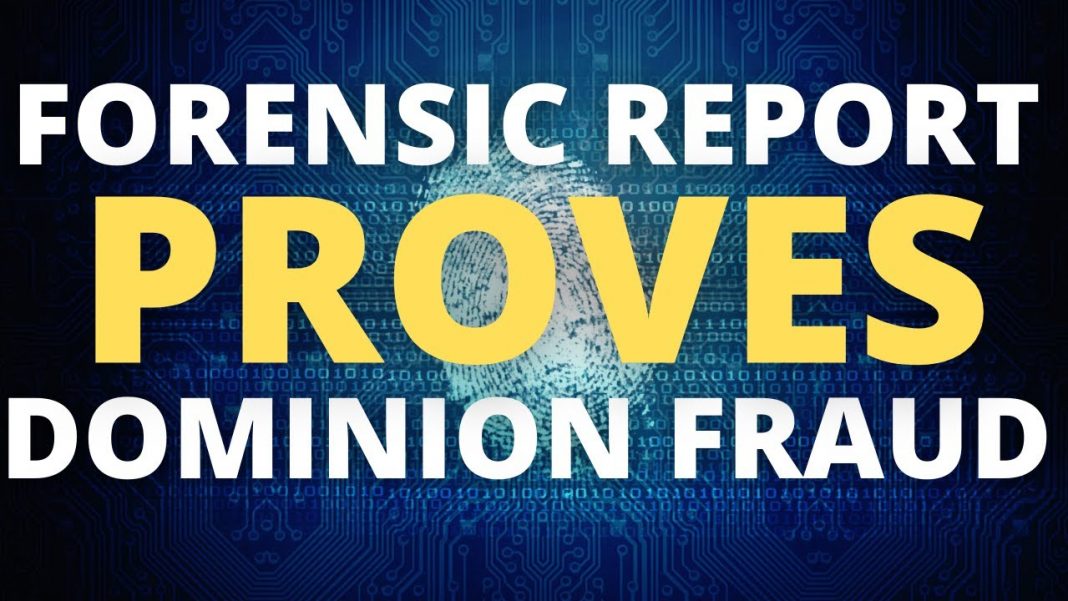 EDITOR’S NOTE (Nick Stamatakis). A flood of developments today all lead at a major turning point:

Here is the video by Andreas: