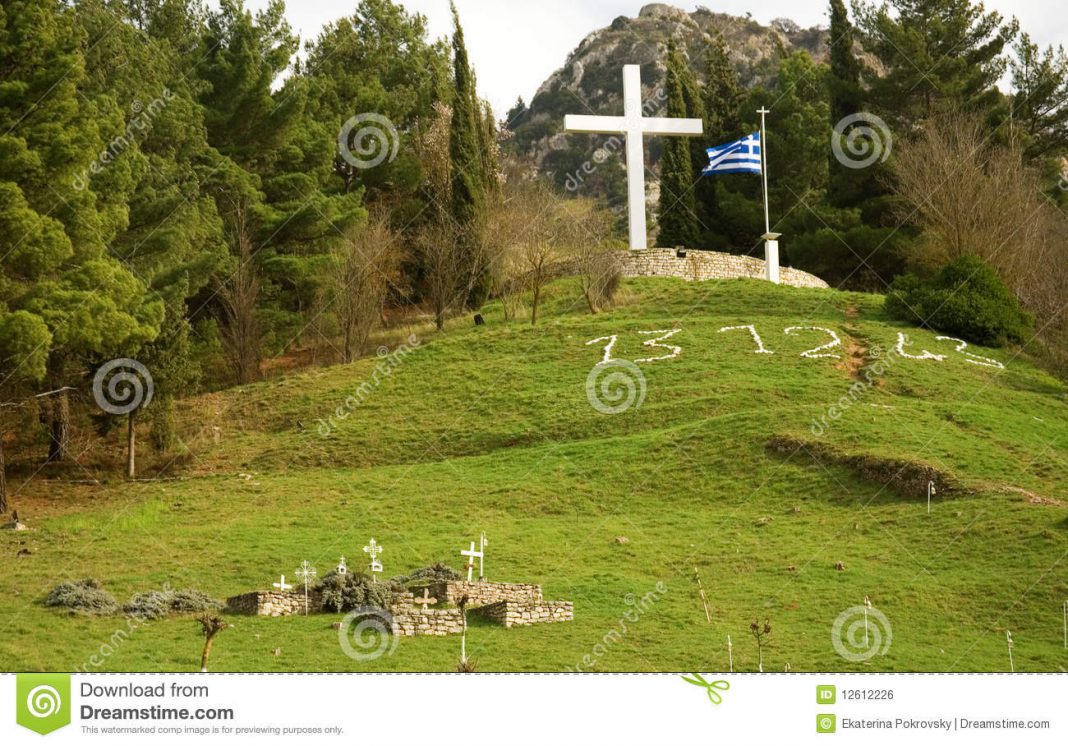 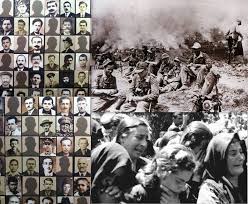 ● The Wehrmacht operation with the code name Unternehmen Kalavryta ordered by the Nazi officer Helmut Felmy, commander of the 68th army, was completely successful.

● 15 men survived, holding their breath, among the carcasses of friends and family, when the nazis passed and processed the dead to see if they were all finished and emptied their mags into what they saw moving, careful not to dirty their boots, in the blood of the slaughtered who flowed like a river. 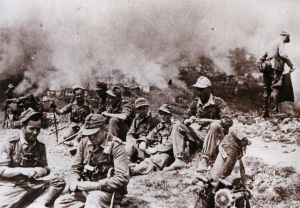 ● Felmy is the only one tried in Nuremberg, with only 3 years sentence!

● 3 years only for a holocaust that decimated every man who could catch a rifle and fight.

● The commander of the mountain infantry Le Swire, died a prisoner of the Soviet people.

● In 1955 he was buried in his hometown of Bavaria with military honors.

● The rest of the commanders died naturally at an advanced age and never held accountable for their crimes and atrocities before any court. 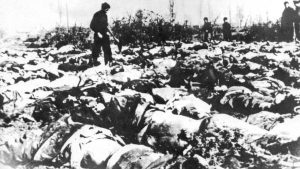 ● 75 years later, Greece is the only country that has neither morally nor economically compensated for what Nazi Germany suffered during World War II.

● For the woman of Kalavryta who was left to mourn her husband, father, brother and even her own guts, her son.