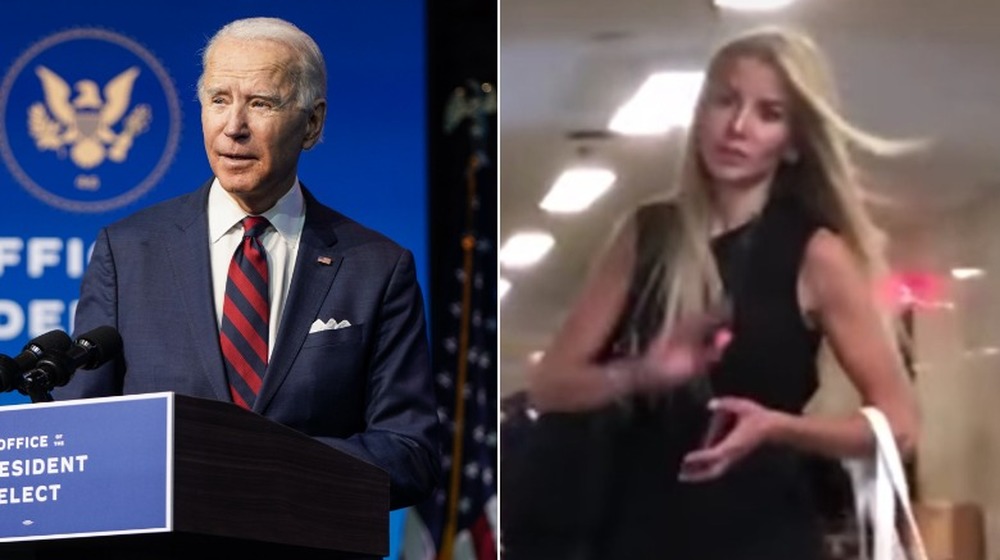 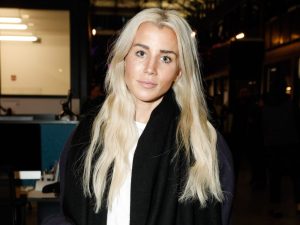 But the small print shows Biden, 33, won’t see a day behind bars after she negotiated a plea deal with the Montgomery County district attorney.

Instead of jail, she got five-plus months of probation, with 20 days of rehab in January counted toward her sentence.

The walk-free plea continues a long Biden family tradition of avoiding jail time. A Post investigation in July found at least eight other busts of Bidens resulted in wrist slaps.

“She will be on probation … Should she then violate or break the law at any time, then she will be on the hook for the rest of the sentence,” Kate Delano, a DA spokeswoman, told The Post.

Biden, daughter of James Biden, was busted in Lower Merion Township, Pa., in August 2019 after slamming her car into a tree. Arresting officer Jeffrey Seamans noted Biden, who was driving without a license, “had difficulty focusing on the conversation” as he questioned her.

Biden’s car contained pill bottles for carisoprodol and lorazepam, both of which are controlled substances. A blood test later confirmed those and other drugs were in her system at the time of the crash.

As her Uncle Joe campaigned for president, the case took more than a year crawling through the Pennsylvania courts. Her arraignment was held on Nov. 4 — one day after the presidential election.

A court spokesperson insisted the date was auto-generated and its post-election timing was coincidental. 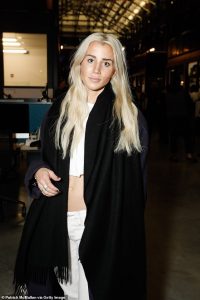 Mike Gottlieb, a Norristown, Pa., attorney with experience in DUI cases, said the ruling was fair for a first offense. “It is not an unusual sentence to get credit for the time in the rehab. So truthfully, I don’t think she was treated any differently than any of my clients would have been,” he told The Post.

While the DUI may have been Caroline Biden’s first offense in Pennsylvania, her New York rap sheet includes dropping more than $110,000 on a stolen credit card and allegedly assaulting an NYPD officer.

In the DUI case, Biden was also ordered to pony up $1,990 in fines and legal costs and “participate in a public or nonprofit community service program for 12 hours.” Her license was also suspended for a year and she will be compelled to participate in a drug and alcohol awareness program, Delano said.

Biden’s attorney, John McMahon, did not respond to request for comment.

Caroline Biden’s father, James, has also increasingly come under suspicion for his involvement in the Pennsylvania hospital chain Americore. One of its hospitals in Ellwood City, Pa., was raided by the FBI in January, Politico reported. James Biden — along with President-elect Joe Biden — was also connected to Chinese energy giant CEFC, through emails obtained from a laptop owned by Caroline’s cousin, Joe’s son Hunter Biden.