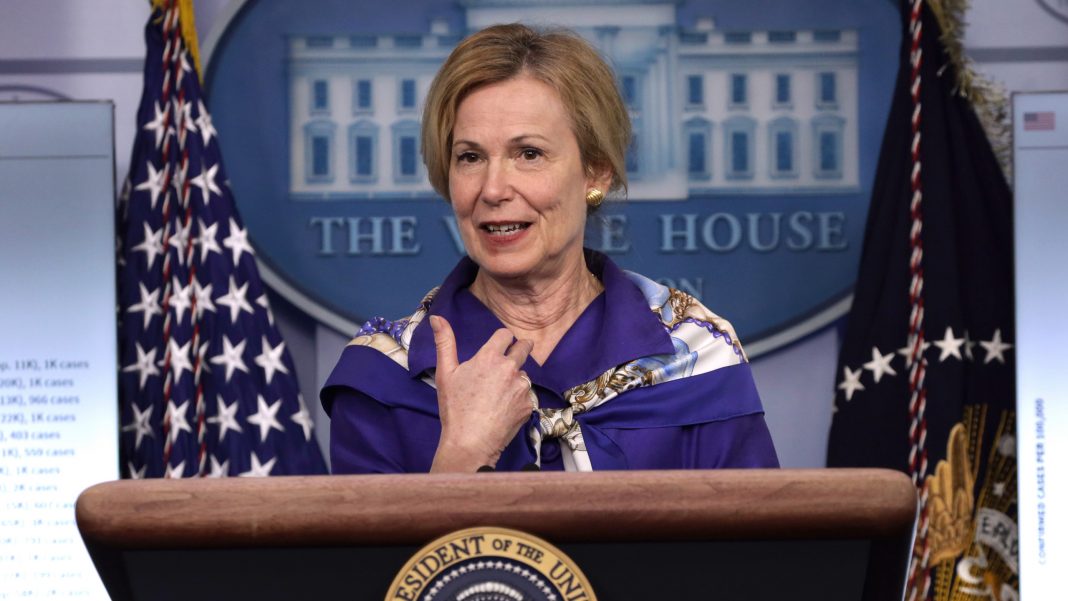 EDITOR’S NOTE (Nick Stamatakis): For months on end we have been witnessing establishment politicians and technocrats give ample advice to all of us, lockdown the economy, close restaurants and schools and destroy human lives…  And make decisions as if they were Gods… At the same time, we are monitoring these same people, who almost without exception belong to the liberal left, break their own rules and enjoy their life as if they themselves are above their own orders.

The latest examples of hypocrisy come from Dr.Birx “the scarf lady”, the White House coordinator for covid-19 who, after giving advice to all of us to avoid Thanksgiving family gatherings … spent Thanksgiving with her full family…  And Alexandria Ocasio Cortez, who, at age 33 and having no risk from the virus, rushed to be vaccinated…

Dr.Birx decided to retire after the inauguration, while AOC will be annoying us for years to come it seems…

HERE IS THE BIRX STORY