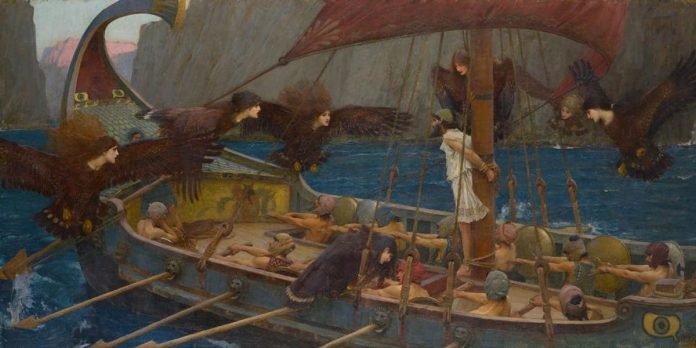 EDITOR’S NOTE (Nick Stamatakis): Because of my graduate studies in the social sciences I have been tortured by watching the rise of the so-called Critical Race Theory (CRT) for the best part of the last 35 years… CRT emphasizes that racism is engrained in the fabric and system of the American/Western society and analyzes every aspect of society in terms of dominance and power: nothing else matters for them…

During the rise of CRT, we Greeks had to face the likes of “Black Athena”, a book in three volumes by Martin Bernal (1987, 1991, 2006), which minimized the contributions of our ancestors and attributed them to the Egyptians and the Phoenicians.  This effort was based on very poor scholarship and found very few supporters in academia.  But recently it seems that a renewed effort is taking place this time with great force and determination.  As you will see below, they now attempt to eliminate all classics from our education!…

How many more reasons do we need before we rise up and chase these uneducated leftists out of our educational system? 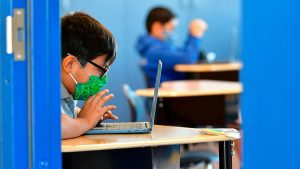 A sustained effort is underway to deny children access to literature. Under the slogan #DisruptTexts, critical-theory ideologues, schoolteachers and Twitter agitators are purging and propagandizing against classic texts—everything from Homer to F. Scott Fitzgerald to Dr. Seuss.

Their ethos holds that children shouldn’t have to read stories written in anything other than the present-day vernacular—especially those “in which racism, sexism, ableism, anti-Semitism, and other forms of hate are the norm,” as young-adult novelist Padma Venkatraman writes in School Library Journal. No author is valuable enough to spare, Ms. Venkatraman instructs: “Absolving Shakespeare of responsibility by mentioning that he lived at a time when hate-ridden sentiments prevailed, risks sending a subliminal message that academic excellence outweighs hateful rhetoric.”

The subtle complexities of literature are being reduced to the crude clanking of “intersectional” power struggles. Thus Seattle English teacher Evin Shinn tweeted in 2018 that he’d “rather die” than teach “The Scarlet Letter,” unless Nathaniel Hawthorne’s novel is used to “fight against misogyny and slut-shaming.”

Outsiders got a glimpse of the intensity of the #DisruptTexts campaign recently when self-described “antiracist teacher” Lorena Germán complained that many classics were written more than 70 years ago: “Think of US society before then & the values that shaped this nation afterwards. THAT is what is in those books.”

Jessica Cluess, an author of young-adult fiction, shot back: “If you think Hawthorne was on the side of the judgmental Puritans . . . then you are an absolute idiot and should not have the title of educator in your twitter bio.”

An online horde descended, accused Ms. Cluess of racism and “violence,” and demanded that Penguin Random House cancel her contract. The publisher hasn’t complied, perhaps because Ms. Cluess tweeted a ritual self-denunciation: “I take full responsibility for my unprovoked anger toward Lorena Germán. . . . I am committed to learning more about Ms. Germán’s important work with #DisruptTexts. . . . I will strive to do better.” That didn’t stop Ms. Cluess’s literary agent, Brooks Sherman, from denouncing her “racist and unacceptable” opinions and terminating their professional relationship.

The demands for censorship appear to be getting results. “Be like Odysseus and embrace the long haul to liberation (and then take the Odyssey out of your curriculum because it’s trash),” tweeted Shea Martin in June. “Hahaha,” replied Heather Levine, an English teacher at Lawrence (Mass.) High School. “Very proud to say we got the Odyssey removed from the curriculum this year!” When I contacted Ms. Levine to confirm this, she replied that she found the inquiry “invasive.” The English Department chairman of Lawrence Public Schools, Richard Gorham, didn’t respond to emails.

“It’s a tragedy that this anti-intellectual movement of canceling the classics is gaining traction among educators and the mainstream publishing industry,” says science-fiction writer Jon Del Arroz, one of the rare industry voices to defend Ms. Cluess. “Erasing the history of great works only limits the ability of children to become literate.”

He’s right. If there is harm in classic literature, it comes from not teaching it. Students excused from reading foundational texts may imagine themselves lucky to get away with YA novels instead—that’s what the #DisruptTexts people want—but compared with their better-educated peers they will suffer a poverty of language and cultural reference. Worse, they won’t even know it. 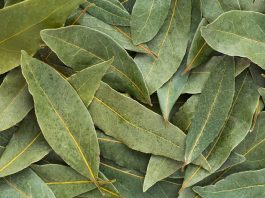 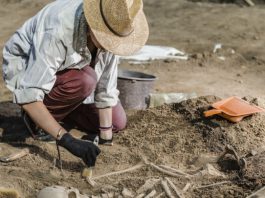 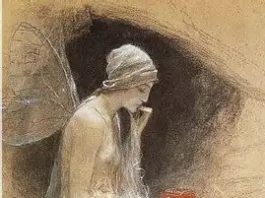 “The Monogram” By Odysseas Elytis – The Most Beautiful Love Poem...