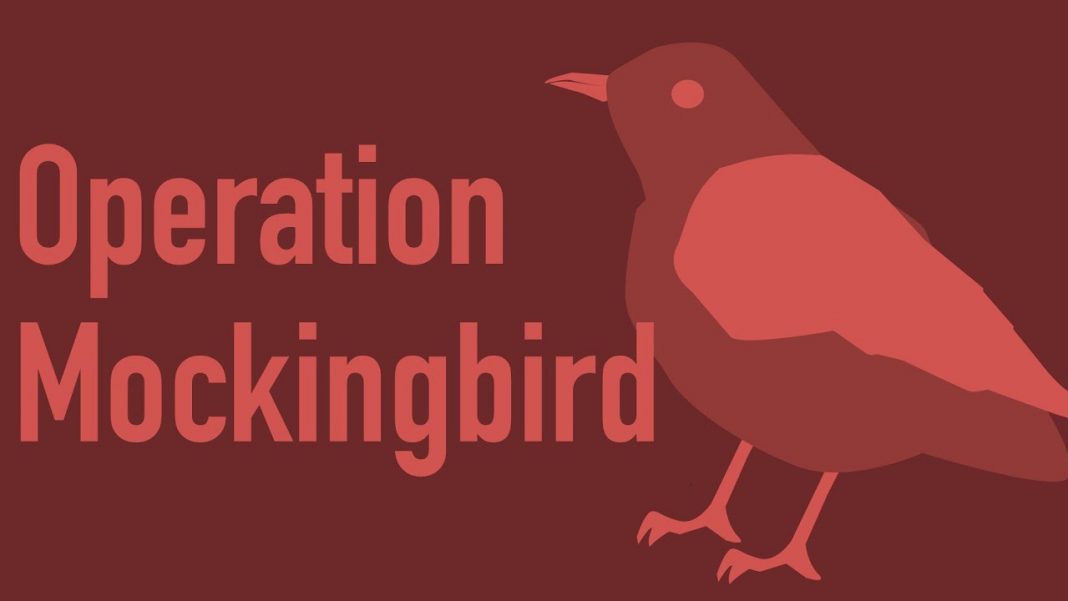 EDITOR’S NOTE (Nick Stamatakis): Alex Aliferis presents further evidence about the presence of Antifa among the crowd that breached the Capitol on January 6.  But those who are interested in the whole picture can follow the link below to a complete analysis of the whole operation against President Trump which started before his inauguration. Yesterday I noted my suspicion that the deep state was behind the Antifa “agents provocateurs”… But after reading this article it becomes clear that the playbook was written by CIA operatives regarding “peaceful” so-called “Color Revolutions” was at work throughout Trump’s Presidency.  Here is the link…

Patriots knew that ANTIFA dressed up as Trump supporters were the ones inciting violence. They found ANTIFA breaking the Capitol windows. Also, the police allowed people into the Capitol. There is a clip of State Troopers escorting an ANTIFA Bus at the Capitol.

At Trump rallies, it is no secret that it is easy to identify infiltrators posing as Trump supporters. I have been to numerous rallies in the heart of the Chinese Communist Party occupied California. There is a huge difference between Leftists and Patriots in appearance, dress, etc. First, there is a lot of veterans/ex-law enforcement who attend Trump rallies. These are guys who love America, the US Constitution, and Freedom. They stand by the Oath to defend America from foreign and domestic enemies. Leftists hardly are veterans.

Many at the capitol identified ANTIFA guys wearing different gear/helmets trying to pose as Trump supporters. For example, the CIA Operation Mockingbird Media shows pictures of a BLM/ANTIFA guy who dressed with Viking horns. Patriots identified this man from a Phoenix BLM/ANTIFA rally in Arizona. There was a Black man dressed in Black inside the Capitol Chambers. He is identified as John Sullivan who led ANTIFA/BLM in Utah. He committed violence inside the Capitol.

Congressman Mo Brooks broke the silence and said how ANTIFA infiltrated and orchestrated the violence. Brooks tweeted, “Congressman told me he was warned on TUESDAY by Capitol Police officer that intelligence suggested fascist ANTIFA was going to try to infiltrate the Trump rally by dressing like Trump supporters, he wrote. “Capitol Police advised TUESDAY that it best not to leave Capitol complex.”.

Before the rally, the Capitol Police had intelligence that ANTIFA would infiltrate and dress like Trump supporters.

ANTIFA/Deep State infiltrated the peaceful Jan 6th ‘Stop the Steal’ rally and turned it violent in order to paint all Trump Supporters/Republicans/Freedom Lovers as ‘Domestic Terrorists’. Joe Biden, who belongs in prison for his crimes/corruption, painted all Trump supporters as ‘ Domestic Terrorists’.

A false flag operation is an act committed with the intent of disguising the actual source of responsibility and pinning blame on a second party.

The CIA Operation Mockingbird Media is the enemy of the people as President Trump described. They covered up the election fraud. We need a Free and Fair Press that has no CIA/Ideological/foreign influences. We can’t have a Republic without Free and Fair Elections. Why is it that no Voter ID is required at the polls, but the government needs your ID at the grocery store to purchase alcohol? Why is it we can’t have Voter Fraud Investigations? What are the democrats covering up?

The key to everything is to question things.

Inside Operation Mockingbird — The CIA’s Plan To Infiltrate The Media