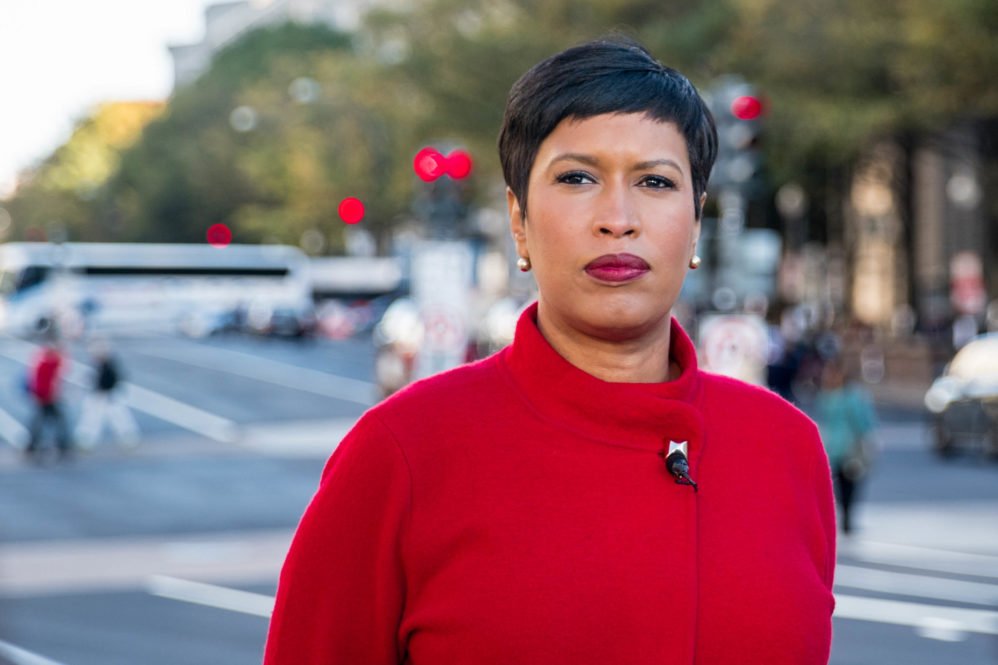 EDITOR’S NOTE: Well, well, well… How fast the truth sips through the cracks and comes out…  A few hours ago we learned that the DC Mayor, a leftist beyond description, had asked the Feds not to come and help during the huge Trump Rally of January 6th…  Just a few more days and the whole provocation of the Capitol riots will be out in the open for all to see…

By Jordan Davidson (The Federalist)

Washington, D.C. Mayor Muriel Bowser told federal law enforcement to stand down just one day before a mob of Trump supporters breached the U.S. Capitol on Wednesday, smashing windows, entering the chambers, and forcing lawmakers and congressional staff inside into lockdown.

“To be clear, the District of Columbia is not requesting other federal law enforcement personnel and discourages any additional deployment without immediate notification to, and consultation with, MPD if such plans are underway,” Bowser wrote in a letter to acting U.S. Attorney General Jeffrey Rosen, acting Secretary of Defense Chris Miller, and Secretary of the Army Ryan D. McCarthy.

According to Bowser, D.C.’s Metropolitan Police Department in coordination with the U.S. Park Police, Capitol Police, and Secret Sevice were well-equipped to handle whatever problems could come up during the Trump rallies planned for Wednesday.

“The District of Columbia Government has not requested personnel from any other federal law enforcement agencies,” she continued. “To avoid confusion, we ask that any request for additional assistance be coordinated using the same process and procedures.”

Bowser also explained that the presence of “unidentifiable” federal law enforcement agents in D.C. could “cause confusion” and “become a national security threat” because of the lack of distinction between them and “armed groups.” Despite Bowser’s confidence in her own law enforcement agencies, police were quickly overwhelmed Wednesday afternoon as massive rallies turned to chaotic rioting in the Capitol, forcing calls for backup from President Donald Trump and Speaker of the House Nancy Pelosi.

Jordan Davidson is a staff writer at The Federalist. She graduated from Baylor University where she majored in political science and minored in journalism.