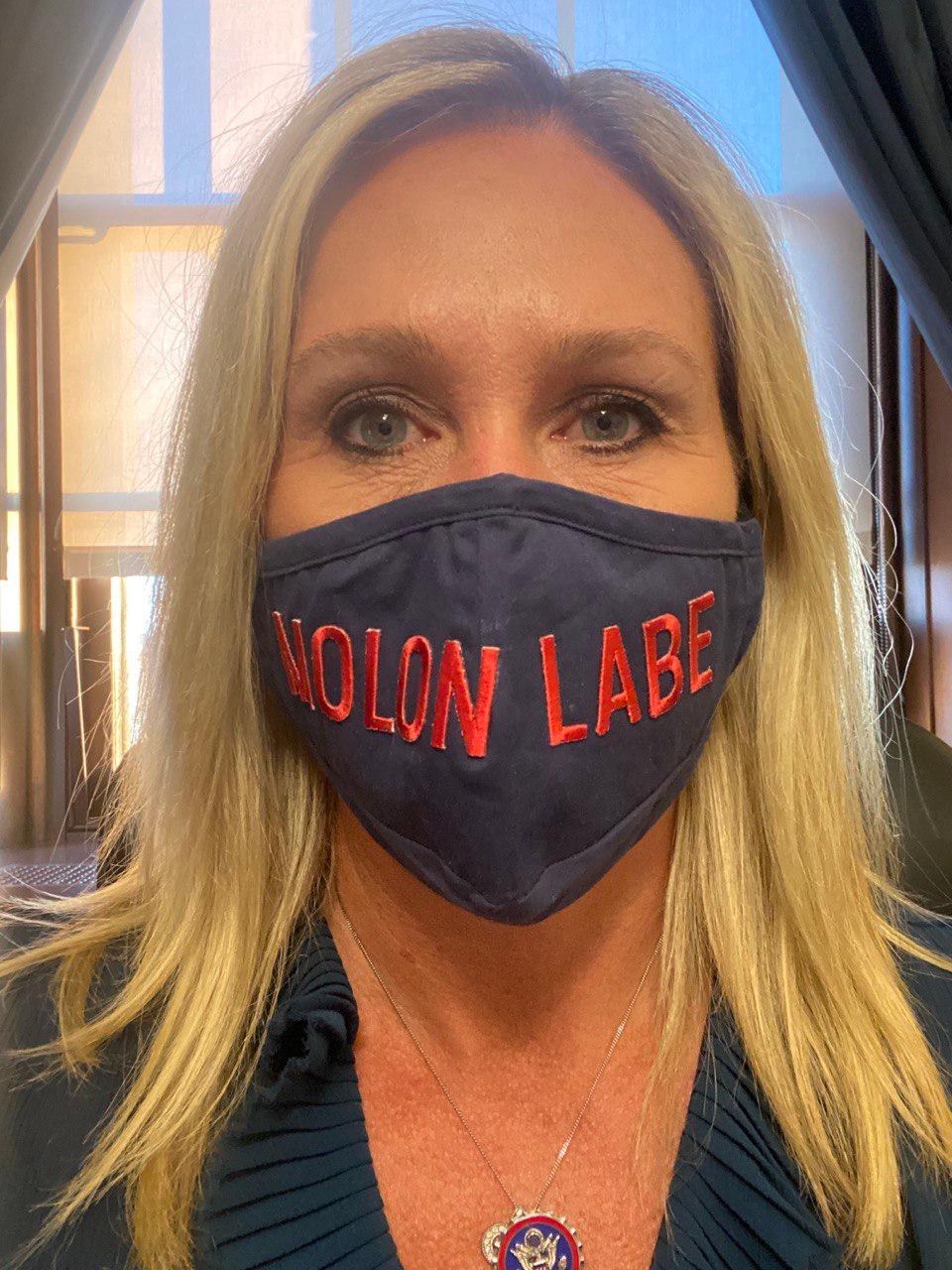 EDITOR’S NOTE: After she pledged to push impeachment for Biden and other democrats Georgia congresswoman Marjorie Taylor Greene called all conservatives to mobilize and fight for America… She was seen wearing a “Molon Labe” (Μολών Λαβέ) Mask!!

Her statement says the following:

“As we head into Inauguration Day next week, I call on the 75 million Americans who voted for President Trump to peacefully and patriotically oppose the policies of the incoming left-wing administration and Congress.”

Greene also states violence will not be tolerated under any circumstances and those who think violent acts are acceptable are not welcome in this movement. 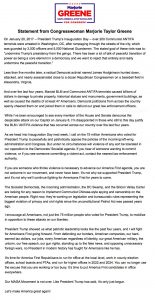 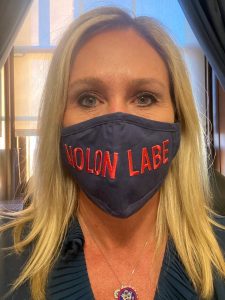