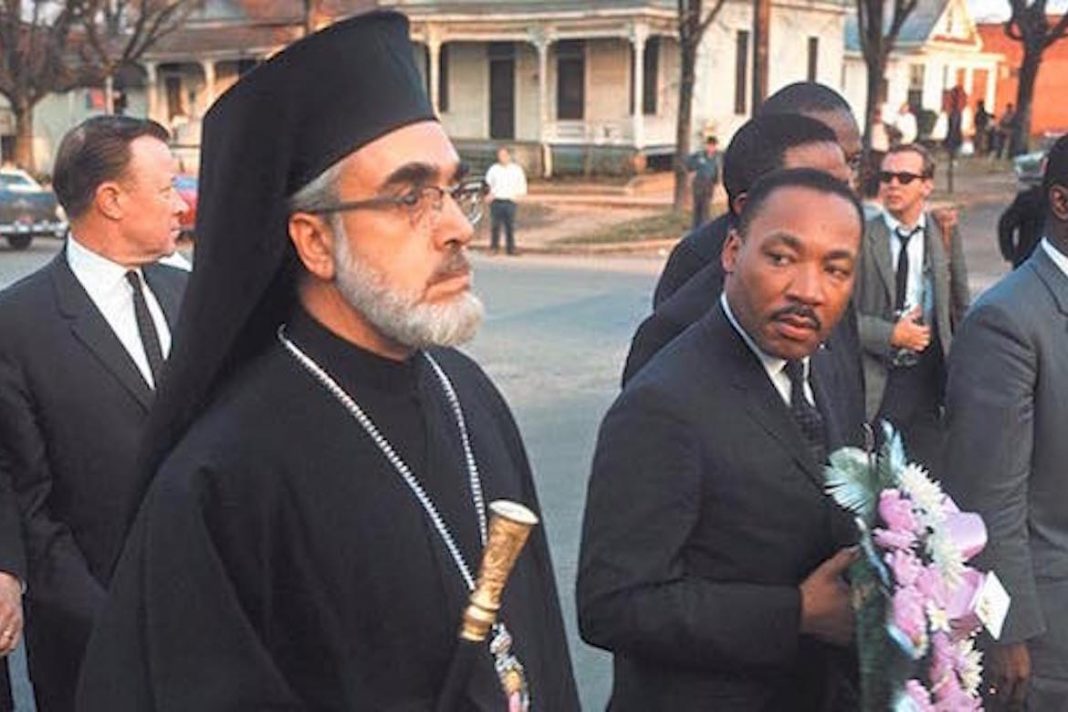 EDITOR’S NOTE (Nick Stamatakis): It is the fate of great leaders to have their legacy distorted and their memory desecrated… Martin Luther King is no exception; last year the activists of Antifa and BLM and the liberal democrats of all kinds literally raped the memory of the great leader who truly promulgated the Christian message of love and tolerance throughout his life and he was against ANY violence at any occasion… Please watch the video below explaining our statement. You can also read the article By Joel Pollak (Breitbart.com) 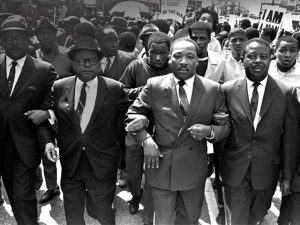 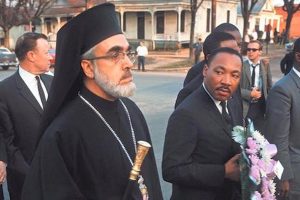 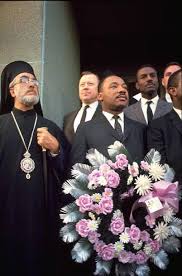 This year’s Martin Luther King Jr. Day is the most important since the federal holiday was first observed, under President Ronald Reagan, in 1986.

Not only has our country seen thousands of protests over “systemic racism” in the past year, but Americans have also endured hundreds of riots, the most recent being the riot in the U.S. Capitol on January 6.

Some Democrats invoked King in defense of riots. But King never backed riots, and his message of nonviolence is more urgent than ever.

President-elect Joe Biden told Americans in his victory speech November 7 that he had been elected to “root out systemic racism in this country.”

But the United States is not a racist country. Biden owes his election to the fact that he was lifted out of political obscurity by Barack Obama, the country’s first black president. In 1964, King specifically cited the future election of a black president as a milestone in progress toward equality. (King thought it would take 40 years; it took 44.)

In the last years of his life, King moved beyond protesting segregation and took up black poverty and economic inequality. But America has made great strides there, as well.

On the last Martin Luther King Jr. Day in 2020, before the effects of the coronavirus pandemic were widespread, President Donald Trump celebrated the fact that black Americans had achieved the lowest levels of unemployment ever recorded. Black poverty also reached all-time lows, thanks to pro-growth policies.

Inequality still lingers, but black households are beginning to catch up. Moreover, under a president described as “racist” by his opponents, the U.S. has seen the introduction of Opportunity Zones in black communities; prison reform to lower black incarceration rates; and long-term financial support for Historically Black Colleges and Universities (HBCUs).

The teachers’ unions still restrict school choice and charter schools, holding black children back. But there has been progress.

The “Black Lives Matter” movement is based on the idea that police are intrinsically racist. However, that is untrue.

While data suggest police are more likely to use nonlethal force on black civilians, there is no racial disparity in officer-involved shootings. Police shot a total of nine unarmed black civilians in 2019. The issue remains an emotive one, and there is legitimate outrage at cases such as the death of George Floyd. But there have been dramatic improvements in police conduct.

True, racism undoubtedly still exists. Often, it is also hyped by politicians eager to exploit it for selfish gain.

For example, Biden blamed the “systemic racism” of police for the shooting of Jacob Blake Jr. in Kenosha, Wisconsin, last year. It took him three days to condemn the resulting riots; the police were cleared of wrongdoing.

“People who show up to fight against bigots are not to be judged the same as the bigots, even if they do resort to the same kinds of petty violence,” Cuomo argued.

Martin Luther King Jr. believed the opposite. He believed that nonviolence was the most effective way to advocate for justice — that “the Christian doctrine of love operating through the Gandhian method of nonviolence was one of the most potent weapons available to oppressed people in their struggle for freedom.”

One can imagine circumstances in which nonviolence would be ineffective, such as military occupation. But in a democratic society, nonviolence is the best way.

The reason nonviolence was effective in the civil rights struggle was that it appealed to what both sides shared in common — namely, a shared belief in the dignity of the individual human being, a view nurtured by America’s deep Christian roots.

Faced with the willingness of activists like John Lewis to sacrifice their own bodies in pursuit of their God-given liberty, Americans were deeply moved. Support for racial segregation collapsed, and a long process of reconciliation could begin.

At some level, senior Democrats understand these principles. Speaker of the House Nancy Pelosi (D-CA) has been one of the most divisive leaders in American policies. In July, she tacitly approved a mob’s destruction of a statue of Christopher Columbus in her native Baltimore: “People will do what they do,” she said.

And yet she spoke eloquently of nonviolence at Rep. Lewis’s funeral last summer, citing the Gandhian concept of satyagraha, or “soul force,” which inspired Dr. King.

The Capitol riot, awful as it was, presents an opportunity for Americans to join together in rejecting political violence.

Not only should we reaffirm our commitment to the vision of Dr. King — a vision in which individuals are not “judged by the color of their skin but by the content of their character” — but also renew our faith in his nonviolent methods.

If we have faith in our democracy, we must embrace nonviolence, and allow ourselves to see the spark of God even in our opponents.