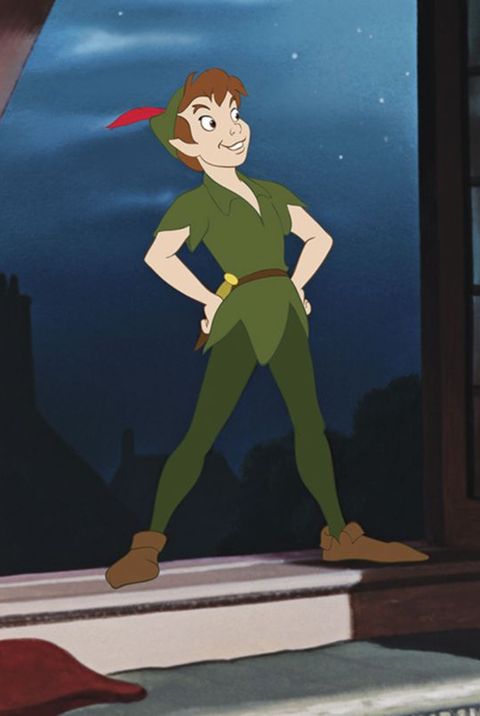 EDITOR’S NOTE: One more step into “Cancel Culture”… Disney has banned the watching of these classics by 7 years old and under unless request originated from parents account. Why?  The content is “advisory”–racism, cultural appropriation blah blah blah. The standard leftist cultural revolution indictments of all things Americans hold sacred.

The best advice is offered by one of our readers (and member of our “Helleniscope Support Team”:BUILD your own written and digital libraries for your children and grandchildren before the State cancels all that we know and hold dear. They will certainly try to take it from you, that’s for sure.  Keep your own childhood books, especially history, and READ to your kids. Uncle Joe Chi Minh and his PolitiCong are on a roll. Steel yourselves.

Streaming network Disney Plus has blocked young children aged 7 and under from watching ‘Peter Pan’, ‘Dumbo’ and ‘The Aristocats’ after the three movies were accused of breaching content advisories for scenes of racial profiling.

Several movies and shows on Disney+ now carry an unskippable content warning that flags racist stereotypes. “This program includes negative depictions and/or mistreatment of people or cultures,” the warning reads (via Polygon). “These stereotypes were wrong then and are wrong now. Rather than remove this content, we want to acknowledge its harmful impact, learn from it and spark conversation to create a more inclusive future together.”

The 12-second message appears before the likes of The Aristocats, Peter Pan, Dumbo and Swiss Family Robinson. It includes a URL for a Disney website called Stories Matter that explains why depictions of certain characters in those shows and movies are harmful and/or offensive. The advisory text, which replaces a shorter warning, also appears on each applicable show or movie’s landing page.

Of note, Disney+ does not include one of the company’s most problematic films, Song of the South. The movie has long been criticized for its depictions of African Americans and it has never been available in any home video format in the US. Disney is reworking its Splash Mountain ride, which is based on the film, at its US theme parks. The rides will instead feature characters from Princess and the Frog, which was the first Disney film to have a Black princess.