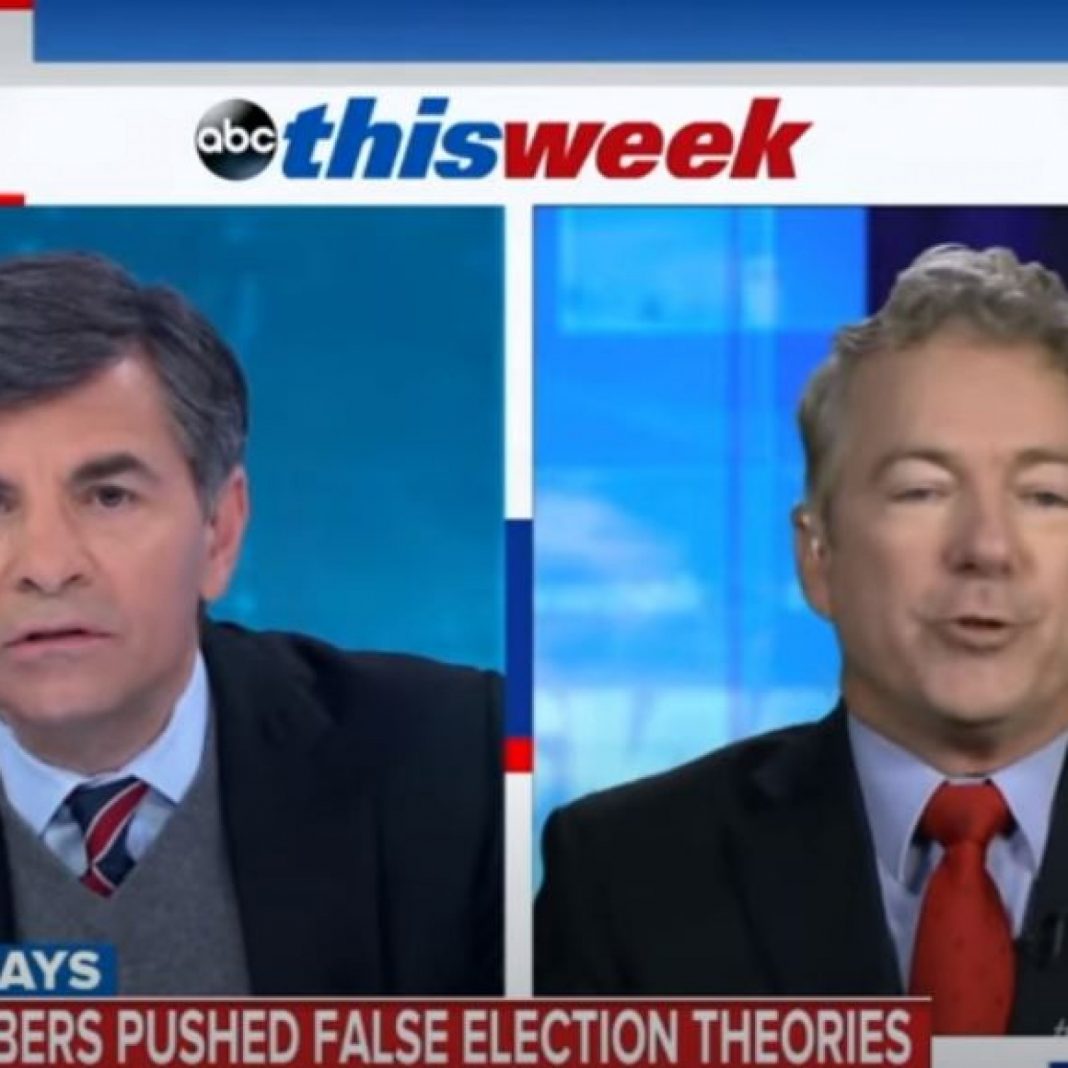 EDITOR’S NOTE (Nick Stamatakis): At the minimum what George Stephanopoulos should have done is stop calling himself a “journalist”… If someone in his position is going to shove down our throats all his partisan ideas, then he is a political operative and not a “journalist”. But it goes beyond that… George Stephanopoulos wants us to believe that the Nov. 3 elections were fair and not stolen.  If he wants the 75 million Trump voters to believe that (in addition to a substantial percentage of democrats…), then he has to explain why: 1) He opposes a national voter ID –  I had a voter ID back in Greece and it was nationally established in the 1950s to specifically protect against voter-fraud!! 2) He supports widespread and unchecked (no post stamps, no signatures!!) mail-in ballots!! 3) He supports the election day extended for months!! 4) He supports vote harvesting!! 5) He supports vote counting for days after the election!!!… All these practices are rejected by advanced European democracies – the kind of which George Stephanopoulos clearly admires!!

Well, George, it’s time to come clean and clarify your positions.  If you do not oppose the above undemocratic practices then WE WILL HAVE EVERY RIGHT TO CONSIDER YOU A DISGRACE TO GREECE AND THE GREEK-AMERICAN COMMUNITY.  After all, as a community, we carry the burden of the huge heritage of democracy – which you and the Democrats have disgraced!!