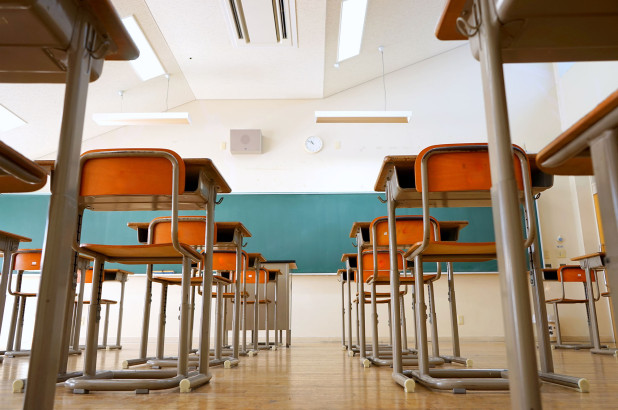 On January 9 we posted a – remarkable for its timeliness – opinion that seems to have grasped the center of the trends in NY education matters: “The Rise of Cancel Culture Presents Unexpected Opportunity For Parochial Schools”.  Yesterday the NY Post Editorial Board posted a major editorial piece, which gained national notoriety (I saw it posted/linked in the top political reviews website “realclearpolitics.com”).

This editorial, titled “Families Are Fleeing NYC’s Public Schools – of Course”, which you can read in full below, observes the obvious massive escape of parents and families from the public school system.  It also notes what we had underlined in our opinion of January 9: that the regulations and “caps” imposed by the NYS Dept. of Education on charter schools render them not the best alternative.  This leaves the NY Post editorial board with only one alternative: Catholic Schools – which are seeing booming enrollment!!

This is exactly what we had suggested for our parochial schools.  It’s the second time in a few weeks Helleniscope feels a special gratification for its approach to education matters, after the installation of the younger generation at the St.Demetrios Parish Council – which we had supported all along.  The circumstances endow this younger generation of leaders with a great opportunity to take the school out of the misery of stagnation and decline, where it had been simply surviving for decades under the Andriotis-Koularmanis (lack of) leadership and advance it to where it should have been a long time ago: A “model” school in every respect.

As we had suggested in the January 9 article, it’s now an opportune time for planning on the part of GOA to save and advance the few remaining parochial schools and maybe to plan one more where the conditions are ripe.  Yes, we heard about the $600.000 SNF donation – it’s a certainly welcome development. Let’s not confuse a donation with a specific scope (Greek language) with planning on a wider scale.

We will be waiting even more… 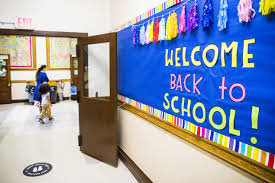 Parents have noticed the utter failure of the city Department of Education and are pulling their kids out at a record clip.

Of course, enrollment’s been dropping for years: More than 10 percent of city public students now attend independent charter schools, which don’t have to answer to the DOE bureaucracy or, in most cases, the United Federation of Teachers.

But charters aren’t a great refuge right now, since the state cap on their growth leaves few open slots. Plus, they’re at the mercy of DOE rules on the use of most of their buildings, which has forced most to go all-virtual. That’s why Catholic schools, by all accounts, are seeing booming enrollment.

And many still “enrolled” aren’t actually attending, per a recent report on online truancy; 134 schools had no contact with at least a quarter of their online learners, while another 69 schools just straight up had no data on remote attendance.

When the schools can’t even keep track of their students, no wonder the students make tracks.