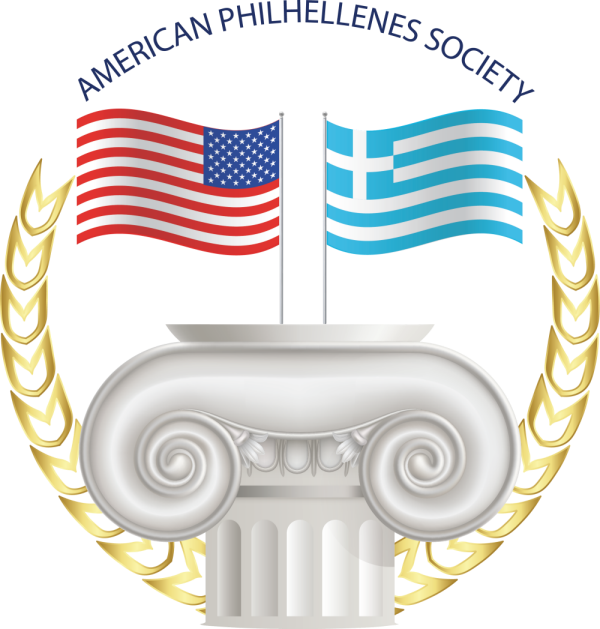 Photo: The Logo of the American Philhellenes Society

EDITOR’S NOTE (Nick Stamatakis): As we prepare to celebrate the 200-year anniversary of  the Greek Revolution, honoring the many American Philhellenes who chose to participate in the fight and, some, give their lives for Greece, should certainly be the most worthy cause for all us in the Greek-American community.  Is there a better celebration of the Greek Revolution and Greek Independence for our community than honoring the centuries-old ties between the two homelands?

The American Philhellenes Society, under the leadership of Peter and Georgia Nikolopoulos, has planned and organized several events, to culminate in the erection of a statue at Aurora Wilder Park in honor of the American Philhellenes.  The installation ceremony will take place this coming May. (Below you can see the architectural design of the monument) 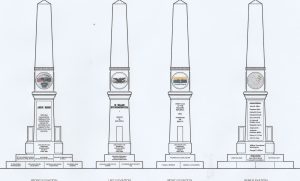 Helleniscope will post a series of articles relevant to the anniversary and will focus on this particular subject, in honor of the American Philhellenes.  At the same time, we will not fail to criticize the usual dysfunction of Greek government authorities when it comes to contributing the self-evident – even mere participation that costs no money at all…

For more information on the American Philhellenes Society please visit their website www.amphso.com 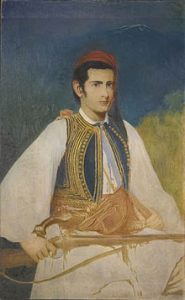 Greek independence memorial to be placed at Aurora park 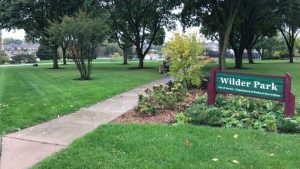 A new memorial commemorating the Greek battle for independence could be standing in an Aurora park within a couple of months.

Aldermen recently approved accepting the memorial from the American Philhellenes Society, a not-for-profit organization established to identify, highlight and honor Americans who supported or fought for the independence of Greece during the years 1810 to 1840.

The society will pay the estimated $100,000 to purchase, fabricate and install the memorial at no cost to the city. The city is providing the place: Wilder Park, between Lake and River streets on the city’s near West Side, as well as future maintenance of the memorial.

The group plans to install the memorial in the spring, which is the bicentennial celebration of the 1821 Greek Revolution. The monument would also acknowledge the ongoing close ties between the United States and Greece, and is intended to be a teaching tool into the history of Greece, the Greek Revolution and the significant part played by Americans in support of Greece. 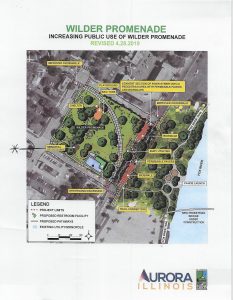 City officials, who recommended accepting the memorial, have said it could present an opportunity beyond the one statue. They said the memorial could spur a yearly celebration, sort of a mini Greek Fest in the park.

It also could spur other organizations to seek putting memorials in the park. Wilder Park already has several memorials, one for the Wilder family for which the park is named, and another a Vietnam War Memorial near a flagpole.

The society reviewed several locations around the Chicago area including several in Aurora and settled on Aurora and Wilder Park based on the existing memorials there, its central location and the overall plan for rejuvenating the park including the new promenade project.

This would allow enough time to install sidewalks, pavers at the base of the monument and landscaping, city officials have said.