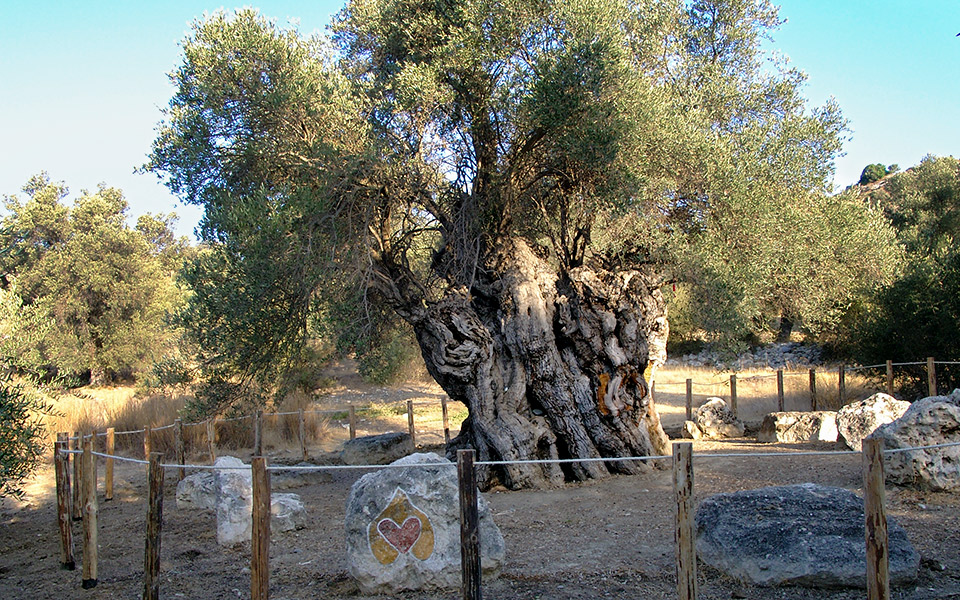 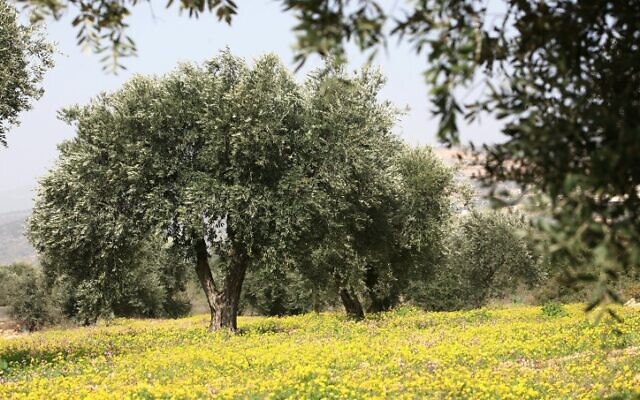 PHOTO ABOVE: An olive tree surrounded by spring blooms in the Galilee, northern Israel, February 10, 2008

Gnarled and ubiquitous, a symbol of peace and longevity, the olive tree has been crowned Israel’s national tree.

Winning nearly 33 percent of some 148,000 votes cast online, the olive was declared a national symbol on Thursday, which marks Tu Bishvat, known as the Jewish arbor day.=

The contest was held by the tree-planting pioneers of the Jewish National Fund (KKL-JNF), which held the contest to celebrate 120 years of existence.

The olive tree now joins a national flower, the anemone; and bird, the hoopoe.

Aside from perhaps the hoopoe, which was declared by then-president Shimon Peres, these national symbols are informal and not necessarily officially recognized by the state. (A 2007 online poll by Ynet also “named” the olive the country’s national tree.) 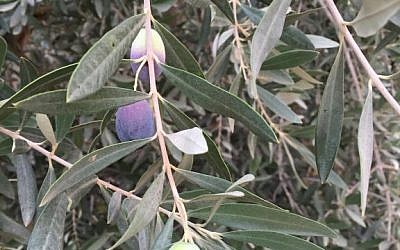 Voters in the KKL-JNF poll were given seven trees to choose from. In second place was the Tabor oak (known for its big acorns), followed by the date palm, the terebinth (Palestine pistachio), and the eucalyptus, a non-native species brought to drain swamps and provide shade. The cypress and the fig rounded out the list.

Aside from providing olives and olive oil, ever-present in Middle Eastern cuisine, the olive tree is highly symbolic for the Jewish people.

An olive branch stands on either side of the seven-branched menorah in the state symbol. In the Bible, the dove that returns to Noah’s ark carries an olive branch in her mouth to symbolize the end of the flood and the return of life to earth. Today the branch is an international sign of peace.

Olive trees can live for thousands of years, according to tradition. The Franciscan Order that maintains the site of the New Testament’s Gethsemane on the Mount of Olives maintains that eight olive trees there date back to the time of Jesus, which would make them among the oldest in the world, though there is no scientific proof of their wizened age. 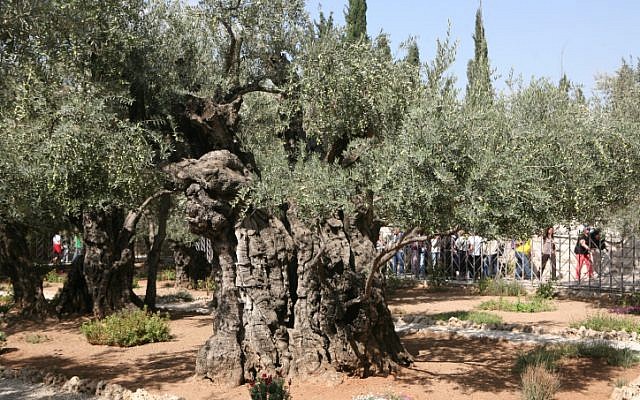 According to KKL-JNF, which has planted some 250 million trees since its establishment in the early 20th century, some 340,000 dunams (84,000 acres) of the country are planted with olive trees today, which produce more than 15,000 tons of oil and more than 24,000 tons of edible olives yearly.

KKL-JNF itself, which over the years has moved toward planting richer combinations of native trees, said it plants some 15,000 olive tree seedlings every year.