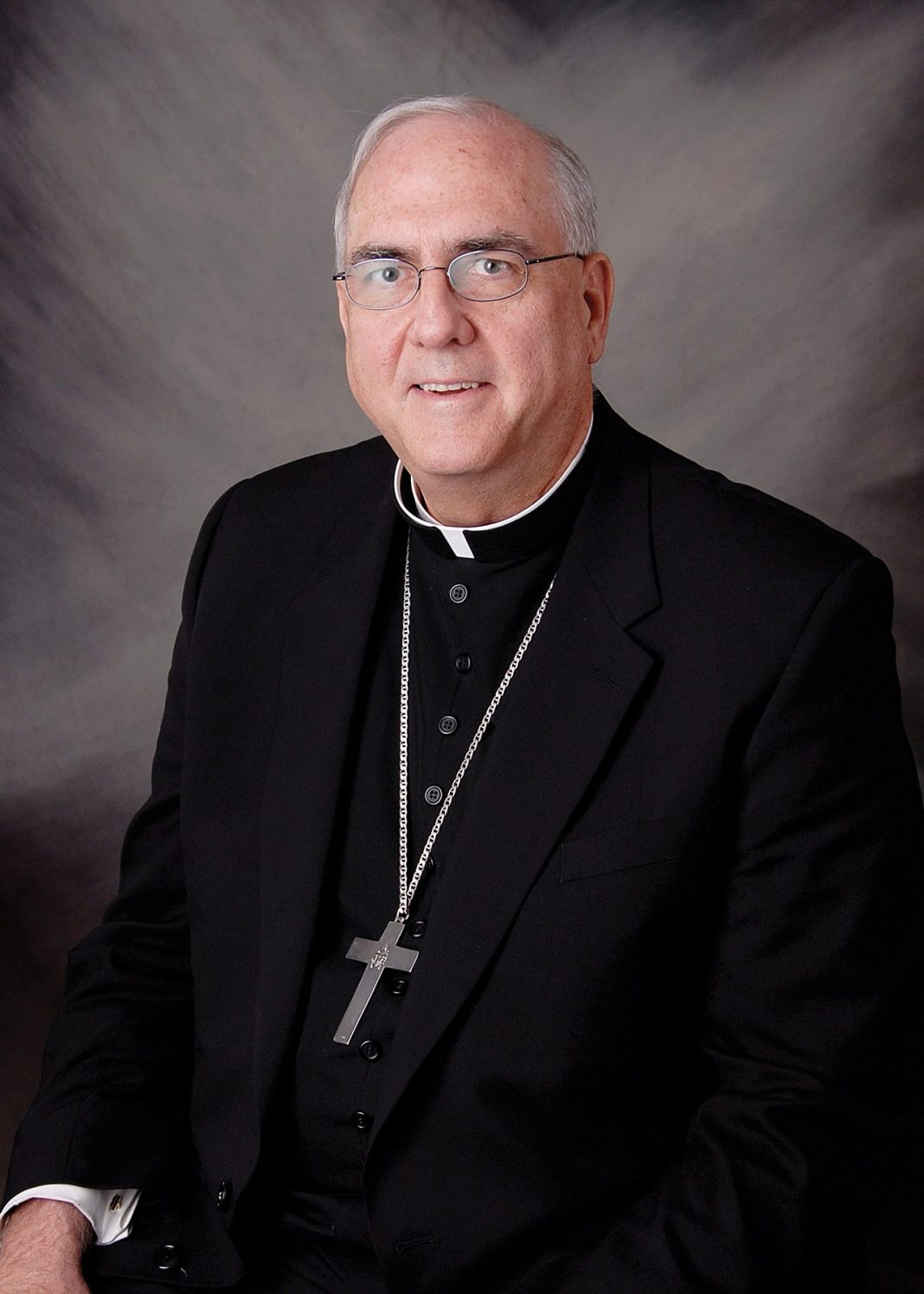 EDITOR’S NOTE (Nick Stamatakis):  It’s a sad day for all of us Orthodox faithful when Catholic Bishops and Archbishops show us the way to some of our faith’s most basic principles, while our Church is silent.  The issue of abortion is one of them – at the center of it all.  Not only our leaders do not have the courage to proclaim our faith but they associate themselves with politicians known to be “baby killers”, who introduced legislation allowing the abortion of a baby even on the same day as birth!!

We all understand the Church’s need to maintain some connection with those in power.  But here in NY, GOA under the leadership of Karloutsos and AB Elpidophoros, advertise their “friendship” to one of the most corrupt and faithless politicians of the country, NY Governor Andrew Cuomo.  Cuomo, along with Democrat leader in Albany Mike Giannaris, has pushed the baby-killing legislation…  GOA leadership keeps allowing these faithless politicians visits and “photo-ops” without uttering not even one statement, not one word, about abortion!!  No “political favor” is big enough to justify silence on issues of faith.

At least in the Catholic Church, they brought up the issue and those Bishops who were in disagreement were able to express their differences…  In GOA they throw abortion under the rug and make believe it does not exist…

Let me close by reminding Patriarch Bartholomew and AB Elpidophoros that this great country of ours is founded on Christian faith and freedom of religion.  Their “secular” turns (towards the left, be it on abortion or “climate change” – we will address this last issue soon) are not being liked or approved by the faithful and this is a major reason why the Churches are empty… Let me put it in another way: The most common “first experience” of all immigrants or foreigners in this country is how faithful Christian its people are.  Christianity is deeply rooted in America and the rise of the leftist “cancel culture” will prove to be a very temporary phenomenon (especially because 95% of all new immigrants are and will stay Christians – take a look at the Latinos and ask yourselves why they voted conservative in greater numbers than any time before…)

Naumann, chairman of the U.S. Conference of Catholic Bishops’ Committee on Pro-Life Activities, made his comments on Thursday during an interview on EWTN.

Asked what he would say to Biden, Naumann replied: “I would say, ‘Wake up. Think about what you’re really doing here.’ I mean, his soul is in jeopardy, I believe.

“What other healthcare procedure does two people go in, one comes out dead and the other one scarred emotionally, spiritually, and sometimes even physically?”

And he added: “It’s really tragic that anyone would do this, but particularly one who professes to be Catholic. I think it’s very contrary to what he campaigned on as being a unifying president. I mean, he’s obviously in debt to pro-abortion forces within his party and he’s just conforming to them.

“I wish he was as orthodox in his Catholic faith as he is in doing what Planned Parenthood instructs him to do.”

Naumann’s remarks came as Biden rescinded the Mexico City policy, which had stopped U.S. foreign-aid money from funding groups that provide or promote abortion in other nations.